Russian experts discover the ruins of an ancient port off the coast of Syria. 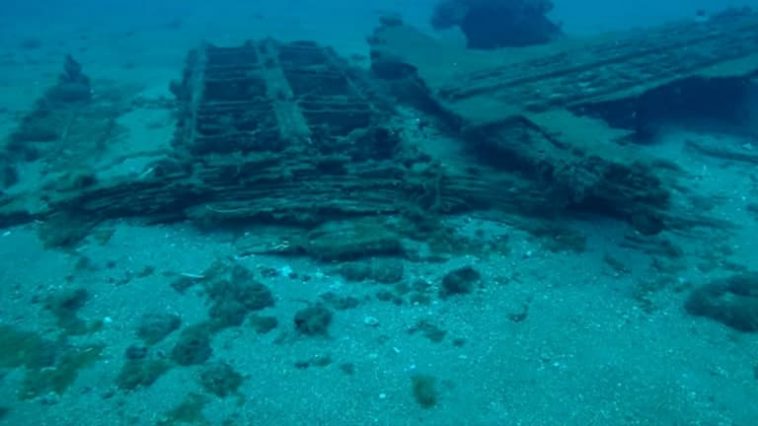 Dmitry Tatarkov the director of the Institute of Social Sciences and International Relations, announced that during their work on a joint Russian-Syrian archaeological mission, Russian experts discovered the ruins of an ancient, previously unknown port off the Syrian coast, believed to date back to the Roman era.

And “Tatarkov” said that the archaeologists discovered the ruins of this port in the 2nd season of their field work.

Noting that the ruins that were found may not be a port as well, but a sea fortress estimated to date back to the first century AD.

The director of the institute added that the mission discovered the remains of hydraulic structures and a lighthouse, with 4 marble columns.

Noting that studying the ceramic pieces that were found in this great discovery will allow determining the age of the site.

As “Tatarkov” said that the discovery came after experts studied the sea floor using devices directed under the water, pointing out that 3 previously unknown anchors dating back to prehistoric times were found along with the ruins of the port, as well as wave barriers and walls of docks.

An intensive study of the pieces found at the discovered site is currently underway in the Antiquities Department of Tartus, including the remains of the Greek “amphorae”, Phoenician vessels and Egyptian vases, along with Roman stone household tools.

As Tatarkov believes that studying these materials can determine the maritime trade routes that connected the Mediterranean region with other regions, along with determining the life cycle of the ports that were present at that time.