Republican Kentucky Sen. Rand Paul reportedly asked for permission to be President Donald Trump’s go-between with Iran during a round of golf over the weekend, according to four U.S. officials cited by Politico on Wednesday.

Trump agreed to let Paul try to sit down with Iranian Foreign Minister Javad Zarif to deescalate recent tensions between Washington and Tehran, according to the officials cited by Politico.

Paul’s office has not said whether he has actually arranged a meeting with Zarif, who is in New York City doing sitdowns like his 23-minute interview with NBC News posted Monday. (RELATED: Iran Confirms It’s Detained French-Iranian Author Since June. This Could Be A Big Deal For Negotiations)

Paul has continuously weighed in on Middle East policy. He has fought against U.S. arm sales to Iran’s rival Saudi Arabia, especially in light of the killing of Washington Post contributor Jamal Khashoggi. Paul also praised Trump for calling off a retaliatory military strike on Iran after Iran shot down an American surveillance drone. 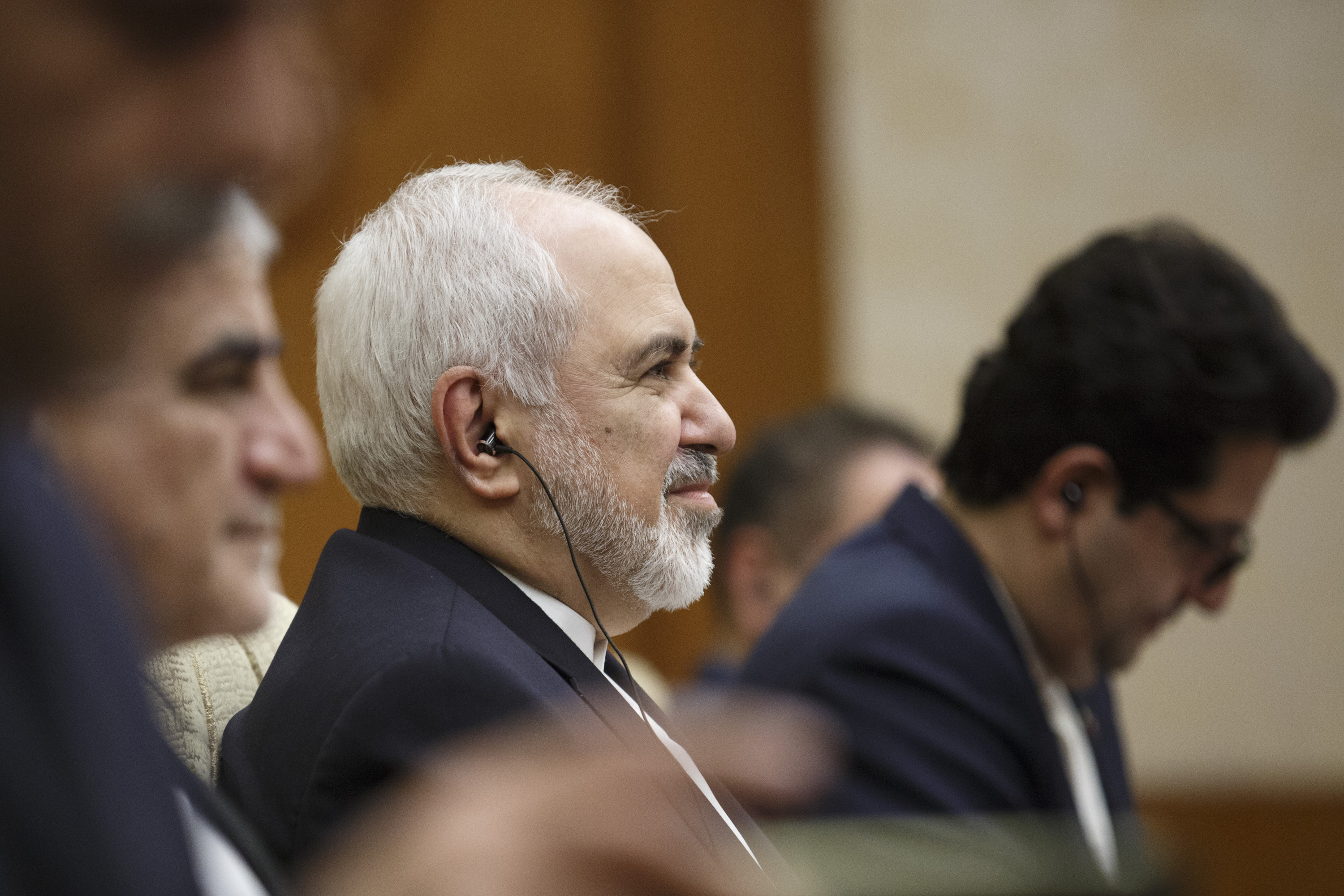 “It really takes a statesman to show restraint amidst a chorus of voices for war,” Paul said on Fox News in June, according to Politico.

Paul, long regarded as a non-interventionist due to his libertarian tendencies, would likely clash with members of the Trump administration on the issue of Iran.

He reminded Secretary of State Mike Pompeo that “only Congress can declare war” during an April hearing on Capitol Hill, reported Politico. At issue was the question of whether the administration can use a 2001 law allowing the U.S. to fight terrorists to battle the Iranian regime.

News of a possible backchannel with Iran comes shortly after Iran confirmed Tuesday it has detained French-Iranian author Fariba Adelkhah since June. France and other countries, including Iran, are still signed onto the 2015 nuclear deal. The western powers are trying to save it, but Iran has pushed the envelope on the deal’s limits in recent weeks. Tehran said July 7 it would increase its uranium enrichment levels.

The White House and Paul’s office did not immediately respond to the Daily Caller News Foundation’s request for comment.