Sinkholes Appear In Croatia After Earthquake

A large number of sinkholes have appeared in central Croatia following a devastating earthquake that hit the country in December, the Associated Press (AP) reported.

Over the past two months, nearly 100 sinkholes have been spotted in a region 25 miles from Croatia’s capital Zagreb after a 6.4-magnitude earthquake struck the country on Dec. 29, according to AP. The earthquake caused the most damage in Petrinja, a town with a population of almost 25,000.

After the quake, the sinkholes: Croatia’s countryside is left pockmarked by dozens of enormous holes that opened up after a deadly earthquake in December. @dbandic https://t.co/NL2Sz2dSvc

Geologist Josip Terzic of the Croatian Geological Survey told the news outlet these natural phenomenons are referred to as “dropout sinkholes” and they occur in an area when “the soil rests on limestone rocks heavily saturated with groundwater.” 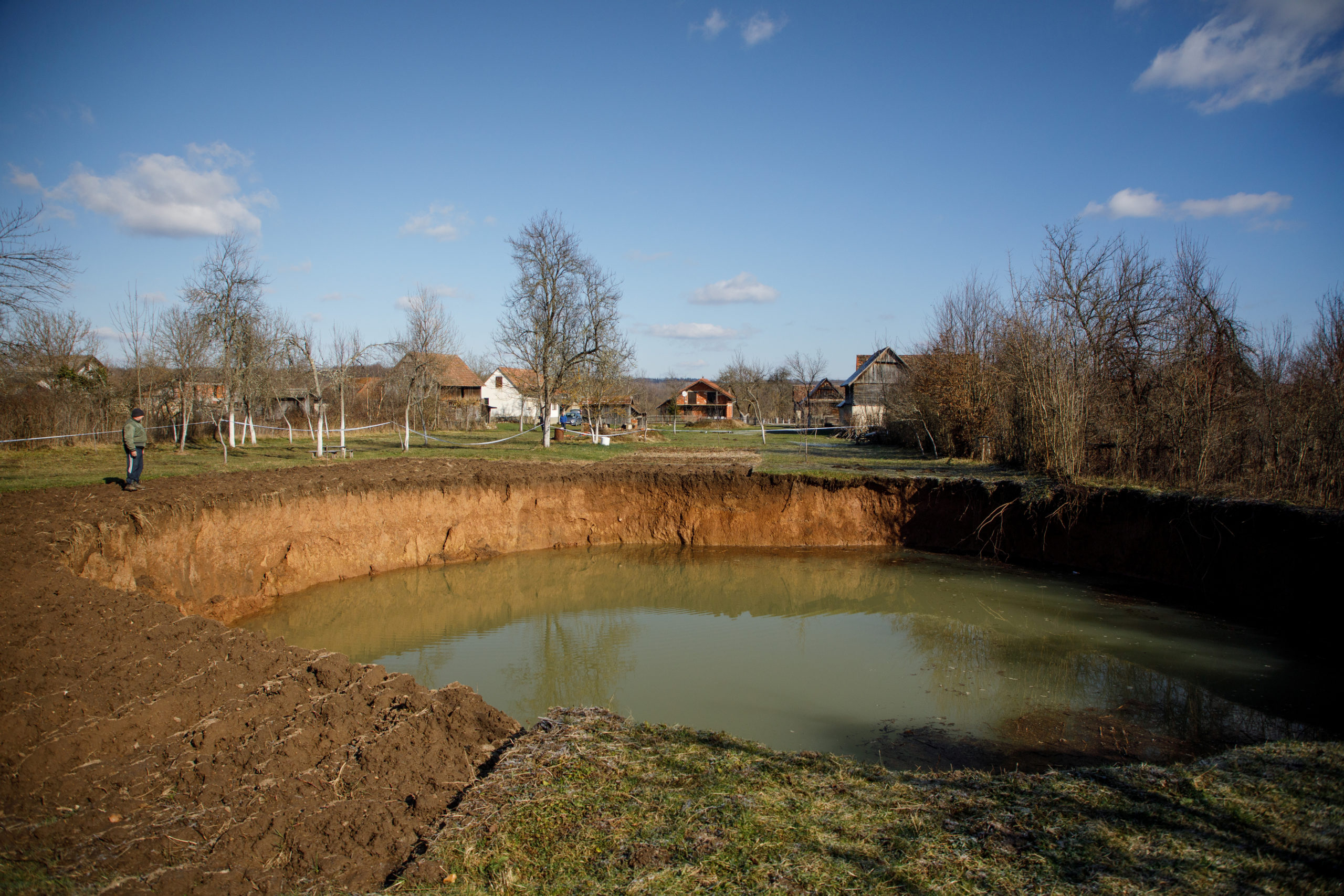 Experts like Terzic have focused their attention on Mecencani, a village where several sinkholes have been spotted, as well as other nearby towns impacted by the earthquake. Scientists plan to explore the nature of these sinkholes by examining their underwater morphology and characteristics through different research methods, he said according to AP.

Geologists believe the recent earthquake sped-up sinkhole formation, a process that usually takes years or even a decade to happen, AP reported. 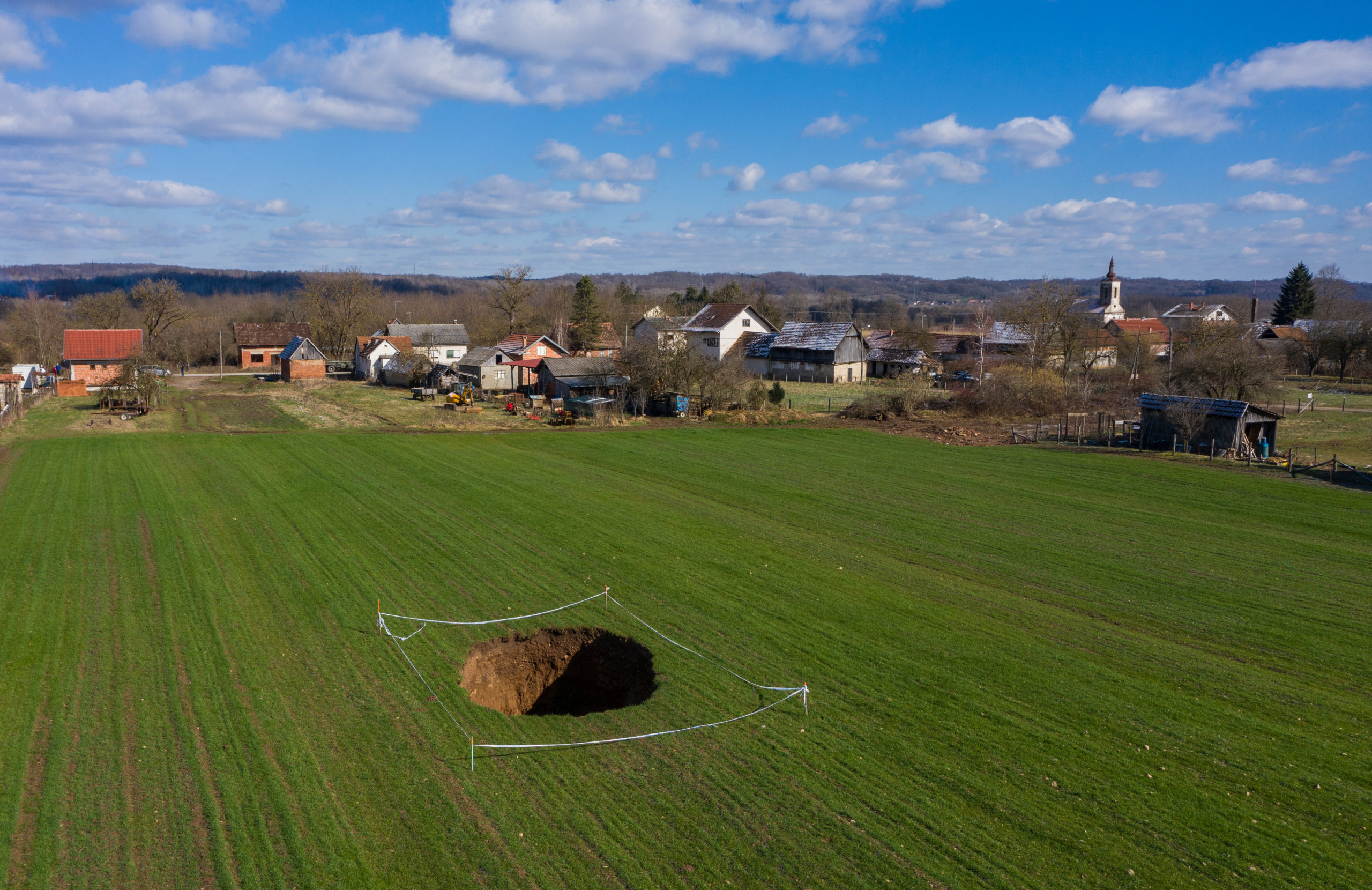 The earthquake caused major devastation, as seen in Petrinja, and could be felt in neighboring countries including Bosnia and Slovenia. At least seven people were killed in the earthquake, including a 12-year-old girl, while dozens were injured. (RELATED: Earthquake Rattles Greece, Shaking Also Felt In Neighboring Countries)

It was the largest to appear in Croatia since the formation of modern seismic instruments, however, a quake of nearly the same size occurred in 1880 near Zagreb, according to the U.S. Geological Survey.