“We’re urging the TSA … to begin temperature scans as part of the screening process at the checkpoints,” CEO Gary Kelly told CBS News.

The TSA told CBS News that they haven’t made a decision “regarding specific health screenings.”

“TSA continues to rely on the health expertise of HHS and the CDC. Ongoing discussions with our DHS and interagency colleagues, as well as our airport and airline partners, will enable the agency to make informed decisions with regard to the health and safety of the aviation environment,” the agency said in the.statement. “The safety and security of the traveling public and our employees will always be our top priority.” 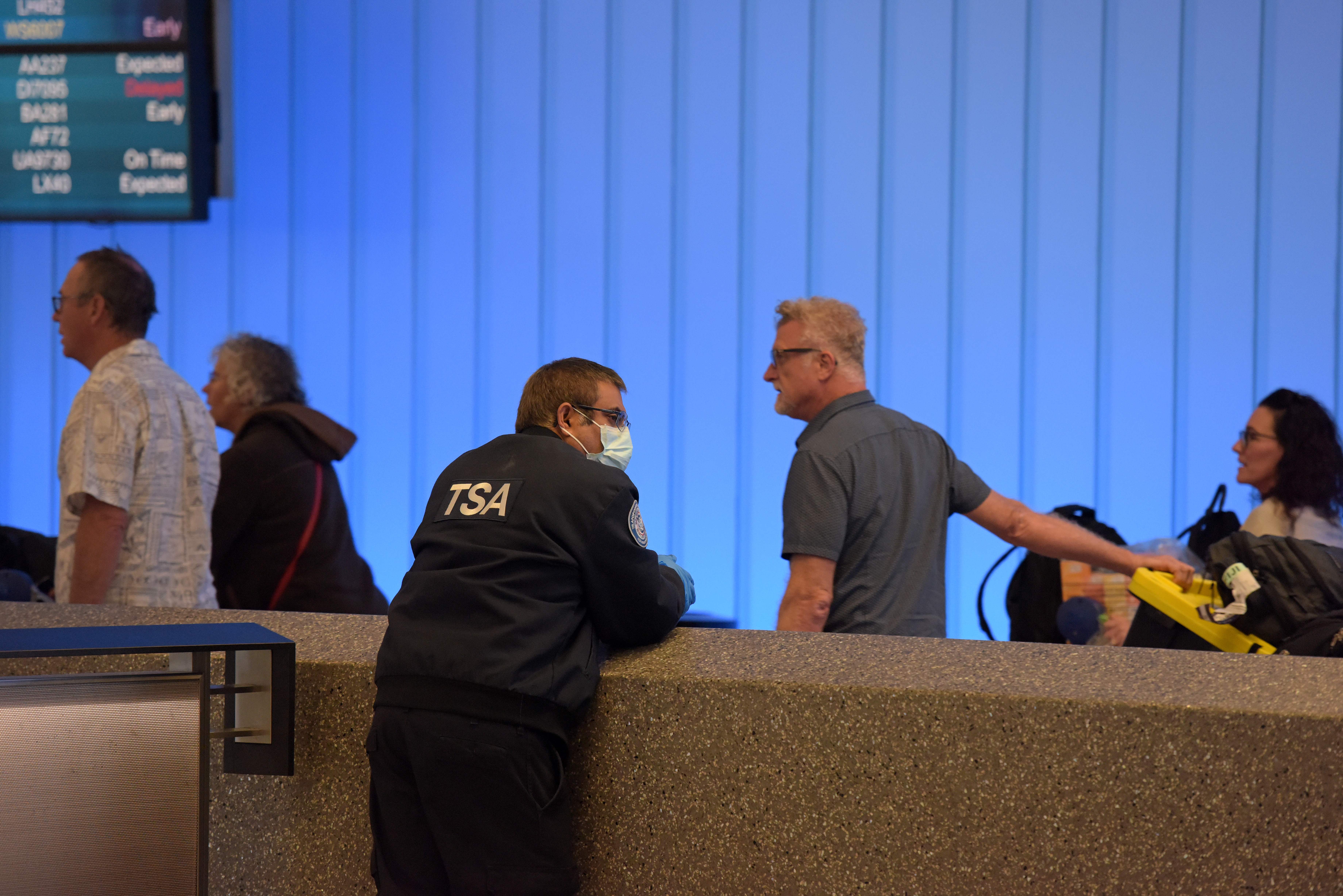 The U.S.’ major airlines including Southwest are requiring passengers to wear face coverings when they travel, among other measures, taken to practice social-distancing and sanitation amid the pandemic. Southwest’s face-mask requirement begins May 11, according to Market Watch. (RELATED: Major US Airlines Will Begin Requiring Passengers Wear Face Masks)

Southwest is using electrostatic floggers that can kill bacteria and viruses on surfaces for up to 30 days to disinfect planes, and their aircraft are also utilizing hospital-grade air filters, Kelly told CBS.

The airline industry is among the worst hit by stay-at-home guidelines which often only permit essential travel. Southwest has never furloughed employees or declared bankruptcy, according to CBS News, and reports that 80% of its seats are empty.

“That’s why I think leading up to that — wash your hands, don’t come to the airport if you’re sick. Let’s do temperature screening,” Kelly said. “Ultimately, obviously, the solution is to have testing, therapeutics, a vaccine.”