The Supreme Court ruled Thursday that Nestle USA and Cargill could not be sued for alleged human rights abuses that occurred overseas.

The plaintiffs, six Mali citizens enslaved as children on Ivory Coast cocoa farms supplying the food giants, sued Nestle and Cargill for damages, alleging the companies had aided and profited from child labor. The court ruled the corporations could not be sued for the overseas abuses.

“Nearly all the conduct they allege aided and abetted forced labor—providing training, equipment, and cash to overseas farmers—occurred in the Ivory Coast,” Justice Clarence Thomas wrote in the majority opinion. 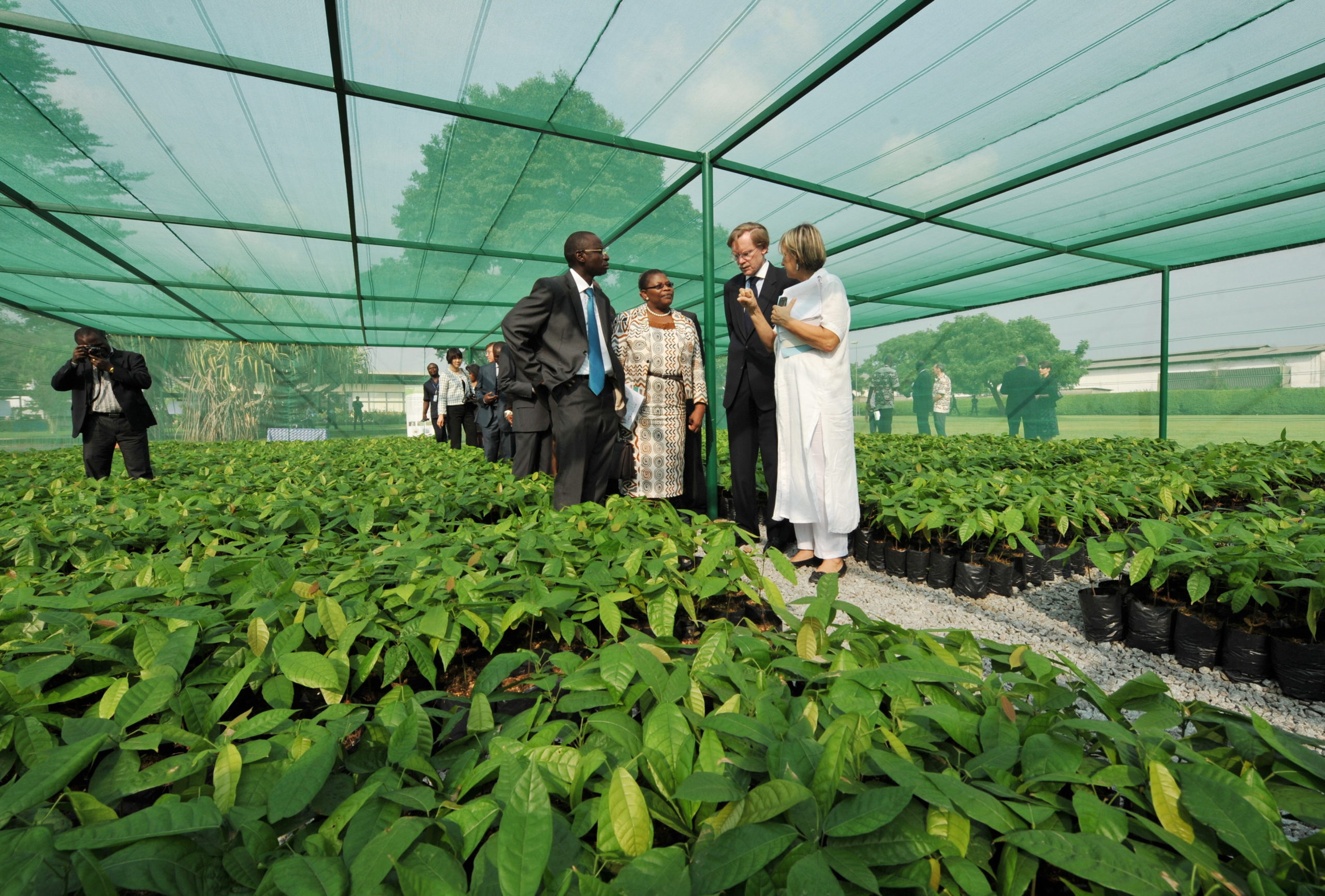 The plaintiffs had sued under the Alien Tort Statute (ATS), a law that gives federal courts jurisdiction to hear certain civil actions filed by foreign citizens. However, the court held that this law only governs domestic cases and does not apply to extraterritorial cases, where the alleged abuses occurred.

The Supreme Court’s decision reverses the ruling of the Ninth Circuit Court of Appeals, which had allowed the case to proceed due to the fact that Nestle and Cargill conducted major business operations in the United States. The high court held this was insufficient grounds for application of the ATS.

Similarly, in the 2013 case Kiobel v. Royal Dutch Petroleum, the court held that there was a “presumption against extraterritoriality” which “applies to claims under the Alien Tort Statute.”