Survey: White Democrats Most Bothered By Having An Old, White Male As Their Nominee

White Democrats were found to be more bothered than Black and Hispanic Democrats by the prospect of the Democratic presidential nominee being a white man in his 70s, according to a Pew survey.

Despite a primary campaign that included the most diverse group of candidates in Democratic Party history — which included women, Black, Hispanic, Asian, and gay candidates — 41% of registered Democratic voters say they’re bothered that the likely nominee for the 2020 election is a white man in his 70s, according to Pew. (RELATED: ‘In A Heartbeat’: Biden Says He Would Pick Michelle Obama To Be Vice President) 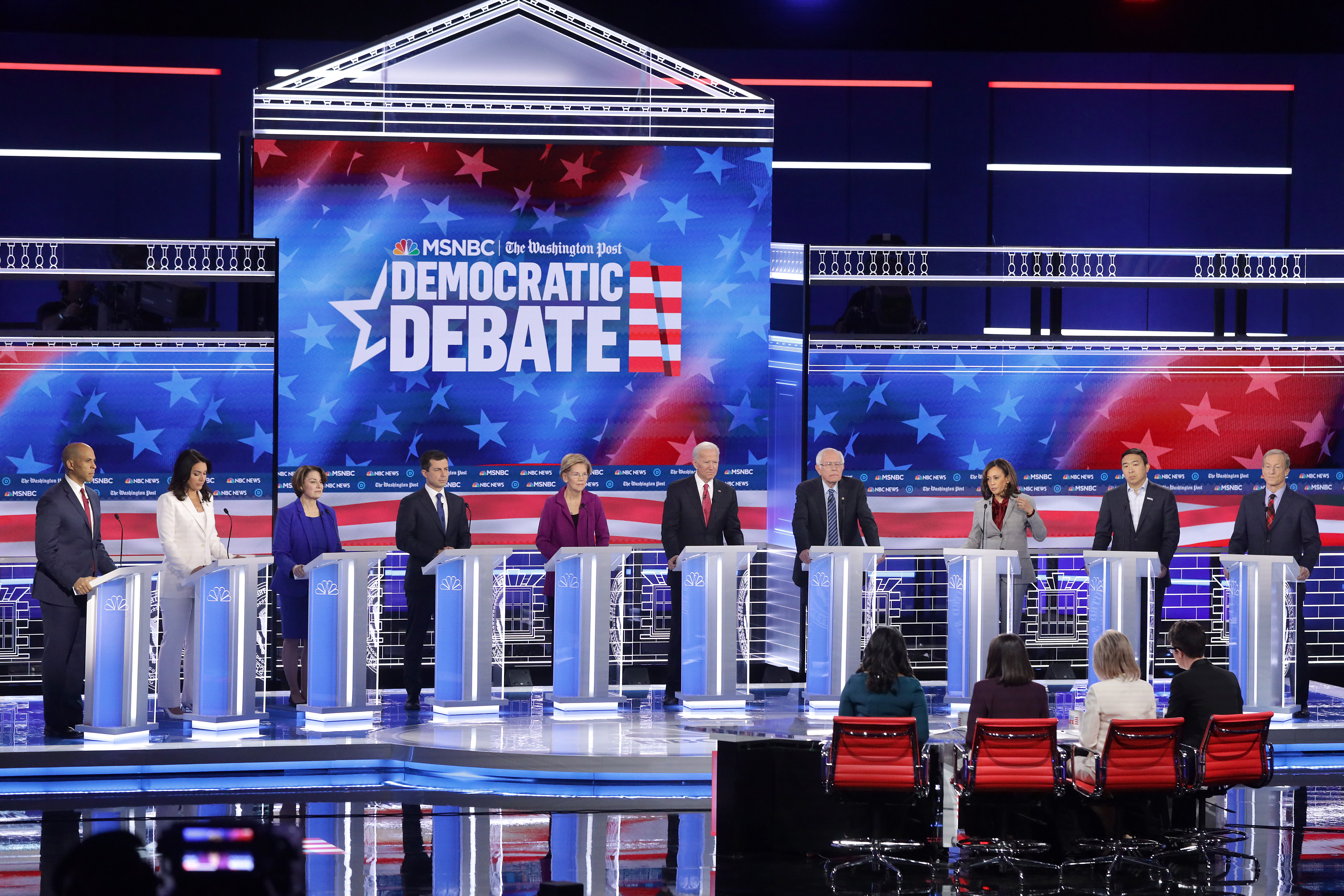 Nearly eight-in-ten of those surveyed by Pew in January who said that Former Democratic Vice President Joe Biden was their first choice for the Democratic presidential nomination now report that the nominee being a white man in his 70s does not bother them.