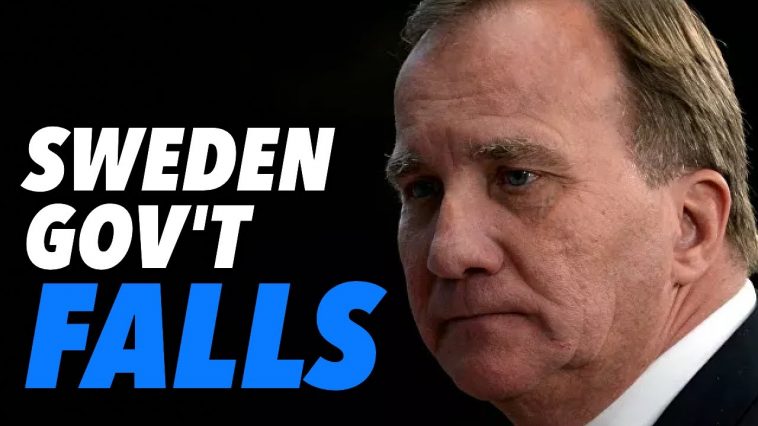 Stefan Löfven, Sweden’s Social Democrat prime minister since 2014, has lost a no-confidence vote, making him the first Swedish leader ever to lose such a motion. The vote was initiated on Tuesday by the small Left party, an ally of the minority government that is not in the two-party ruling coalition, over a plan to ease rent controls for new-build apartments.