Trump’s former spokesman, Jason Miller, is leading the platform, he confirmed via text. Former Trump campaign spokesperson Tim Murtaugh is involved as a consultant on the app. Trump’s involvement with the project is unclear as is whether or not he will set up an account on GETTR and use it. 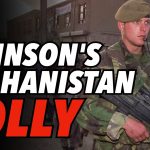 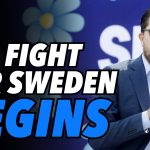