The Coming Battle For The New World 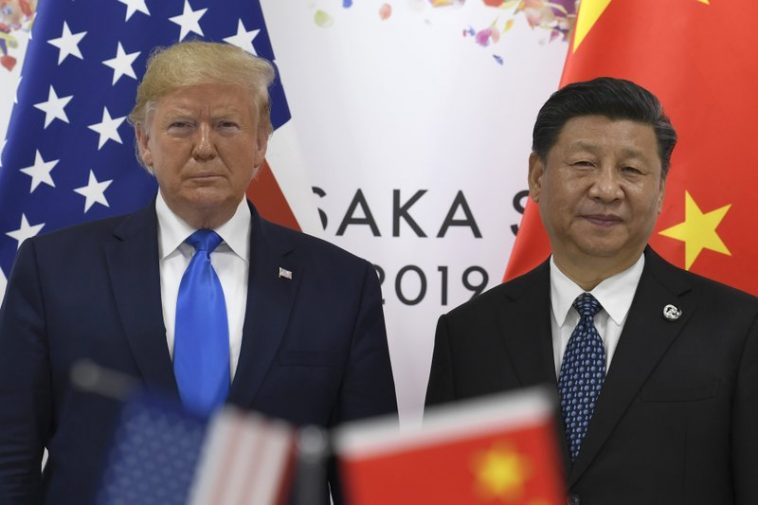 Why is it the case that every time one looks for the causes for disruptions, coups, and assassinations anywhere in the world, including the USA, the ugly hand of British Intelligence is always to be found manipulating the strings from above? How have these British intelligence actively organized the past four years of Russiagate, and even Russiagate’s new incarnation as the “election fraud of 2020”?

In this interview with Rogue News and the Canadian Patriot Review, we take a deep dive into the oligarchical interests managing Dominion Voting Systems, and Smartmatic by reviewing the role of George Soros and fellow color revolutionary godfather Lord Mark Malloch Brown.

Other questions that are dealt with include: How can we know that Steve Bannon is a controlled opposition working for the same forces managing Soros and Lord Brown? How do we know how and why the western financial system was always designed to collapse by the architects of globalization stretching back decades? How was Britain itself taken over by a similar bankers’ coup in 1688 and what recruited the Rothschilds into a process of global dominance during the 18th century? Most importantly perhaps for our present times, the question is asked: How is President Trump the last, best hope we have to save not only the embattled republic but potentially civilization itself?

Articles addressed in this interview for further research:

The Genocidal Roots of the Green New Deal: The Limits to Growth and the Unchaining of Prometheus