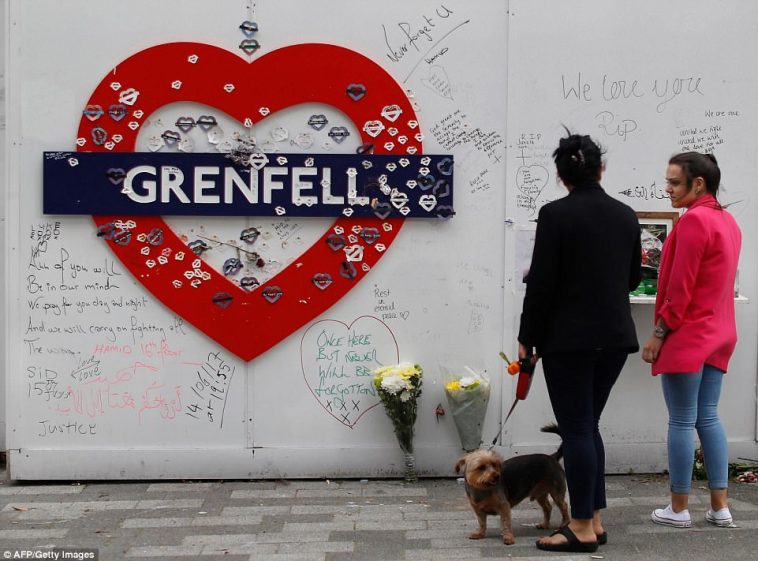 It is coming up to 3 years since the Grenfell Tower Enquiry commenced work with only a preliminary report published and phase II of the enquiry now stalled due to Covid 19.  it is painfully obvious to this Root Cause Analysis expert that the process is very slow and that actual Root Cause is so far not truly found, nor IMO is it the expectation. But then that is how enquiries under the Public Enquiry Act are designed to be.

The main conclusions to date are summarized thus:

The stay put procedure is well established for this building design and indeed the two go together, the design dictates this procedure from the architect`s drawing board.  The reason it didn`t work was because that rationale and plan had been defeated by the installation and materials used in the post-construction up-grades. The cladding, which was not to fire code. To get to the root of that, you need to keep asking Why? What aspects of procedure, materials, equipment, environment,  people behaviour and management allowed this to happen? That would be called determining Root Cause, something, I very much doubt many retired Judgs are qualified in.

Now, the recommendations for corrective action (to prevent re-occurrence) should always flow directly from the determined Root Cause(s).  They are, according to retired judge Sir Matin Moore-Bick:

So, why did the Local Council approve this installation as submitted or allow the submission to be amended without sufficient review? Not addressed- because that has political ramifications. Instead they blame the fire brigade in that a) All commanders at the scene should know the details of every construction upgrade project in London and b) Not realizing in time, during a raging inferno that the building had been modified not to code, with significant consequences with regard to how they were trained to deal with that type of structure. They are apparently supposed to figure out on the scene of major fires that someone in the local council has made decisions that rendered their training and procedures useless.

Poster-(Marco) is an independent consultant and has investigated facilitated and/or supervised hundreds of significant event investigations and Corrective actions initiatives in the Medical and Pharma industries. Is extensively trained in, and teaches: Root Cause methodologies such as 5 Whys, Fault Tree analysis, Ishikawa Cause and Effect, Kepner-Tragoe Problem Analysis, Assignable vs Special Cause determination, Failure Modes & Effects Analysis, 6-Sigma.