The Historic Clash Between Open vs Closed Systems part 2 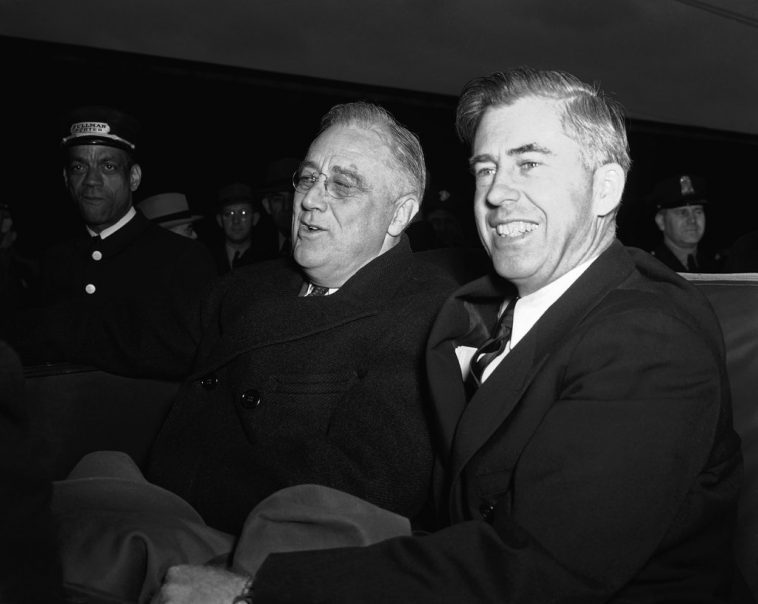 Amidst the renewed Cold War logic of confrontation between east and west, it is easy to forget that patriotic forces with Russia, China and the USA were once united in a close bond of friendship which changed the course of history.

In this lecture delivered by Canadian Patriot Review founder Matthew Ehret during the 2nd half of a conference in Vancouver BC, the fight to shape a multi-polar world order is explored with a focus on the clash between Franklin Roosevelt vs Winston Churchill. Other anti-imperial figures either slandered or entirely written out of history such as Henry Wallace, Wendell Wilkie, Harry Hopkins, Harry Dexter White and Sumner Welles are also introduced in this story. All of these international New Dealers were united by a common vision of a post-war order defined by win-win cooperation, mutual development and sovereign nation states protecting the general welfare of their people.

CLICK HERE to access the full contents of the Vancouver Conference entitled “The Historic Clash Between Open vs Closed Systems”.