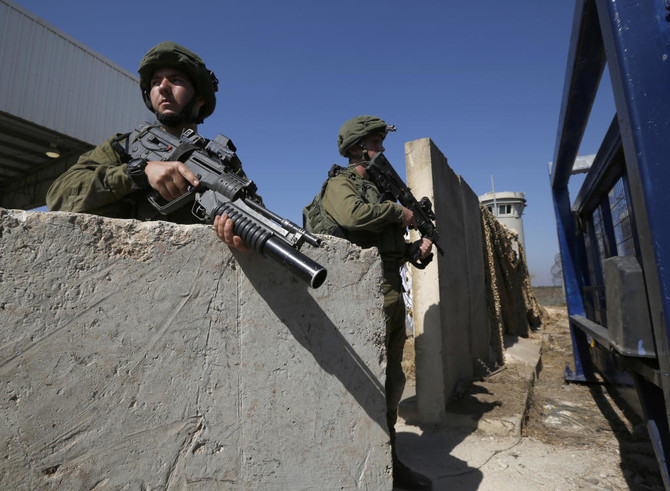 The Israeli occupation forces kidnapped a Syrian child while he was grazing sheep south of Quneitra, near the barbed wire fence with the occupied Syrian “Golan”.

The source added that two similar kidnappings were carried out by the occupation forces last month, when they kidnapped a Syrian shepherd near Horsh al-Shahar in the countryside of Quneitra, and another in the town of Breqa, near Tal Okasha, south of Quneitra.

On the other hand, last month, the Syrian state recovered the shepherds “Muhammad Ahmad Hussein” and “Tariq Ghasab Al-Obaidan” from the Israeli occupation prisons as part of an exchange deal conducted with Russian mediation.

Despite the presence of the  UNDOF forces of the “UN” tasked with monitoring disengagement in the area separating between the Syrian territories and the occupied territories, the occupation forces repeat their violations and breach of Syrian sovereignty amid international and UN silence about these practices and breach of international laws and treaties.