Police said the thieves stole the vehicles Sunday from a dealership in Warrenville that Fox 32 identified as Ultimo Motors West. 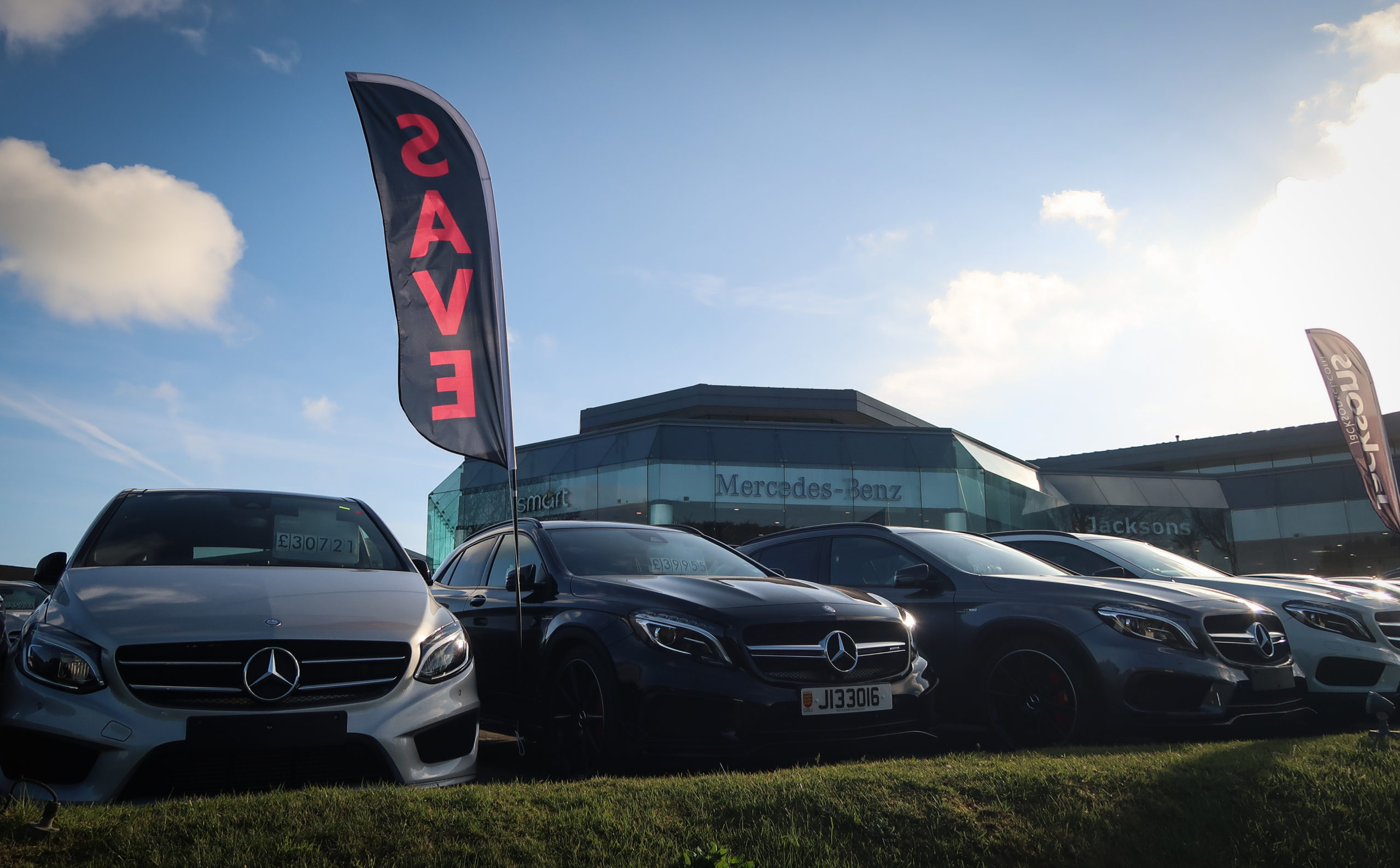 The cost of the car thefts and the damage the thieves caused to otter cars in the building was an estimated $1 million, the Chicago Sun-Times reported. 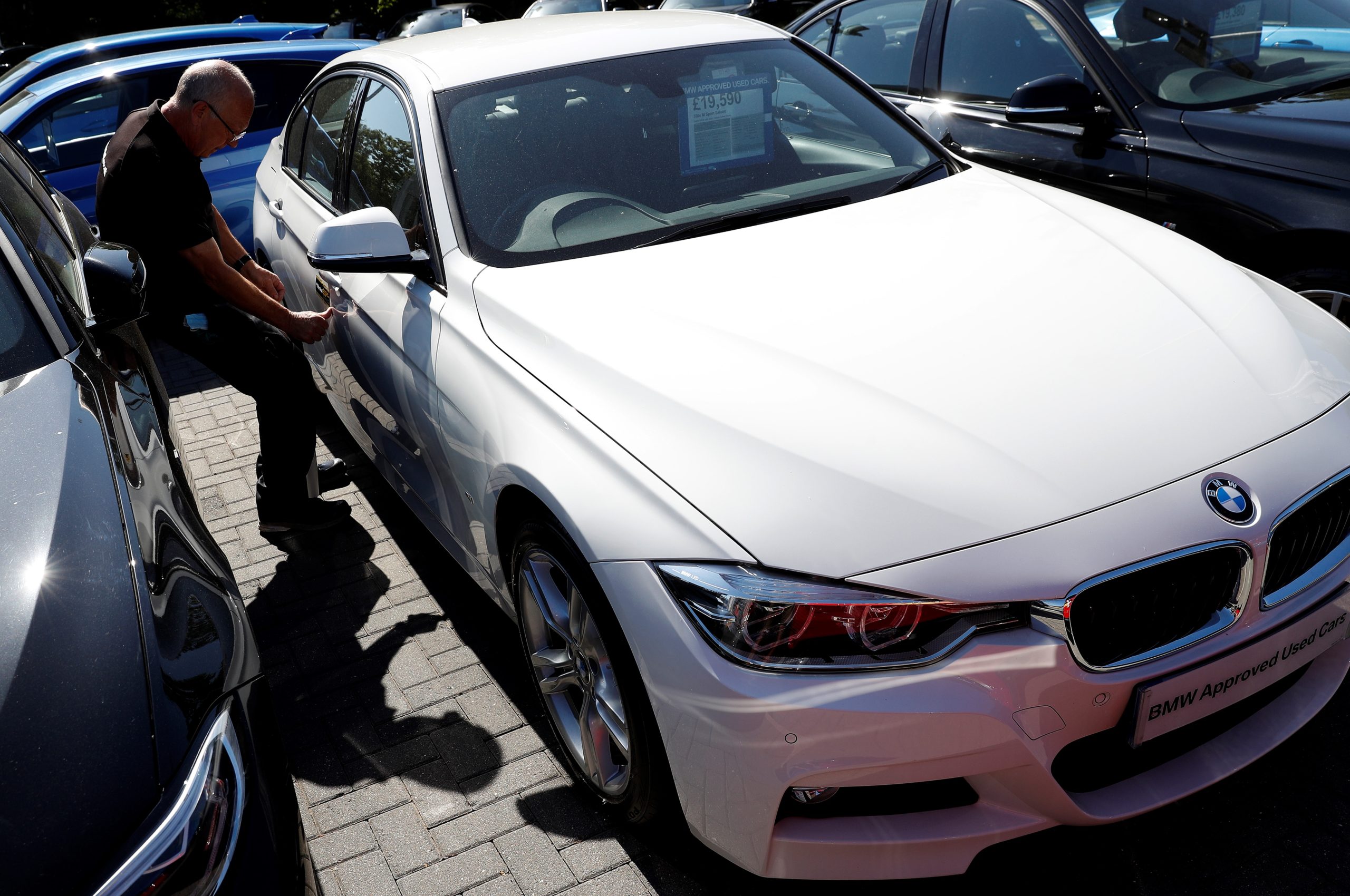 Warrenville Police said they were investigating the care alongside the Chicago Police Department, according to the Sun-Times.

In 2020, the city of Chicago experienced a surge of gun-related violence, with nearly 300 more murders in the city compared to 2019, according to Chicago Police Department crime statistics. There were also nearly 1,000 more incidents of motor vehicle theft in 2020 than in 2019, data shows.