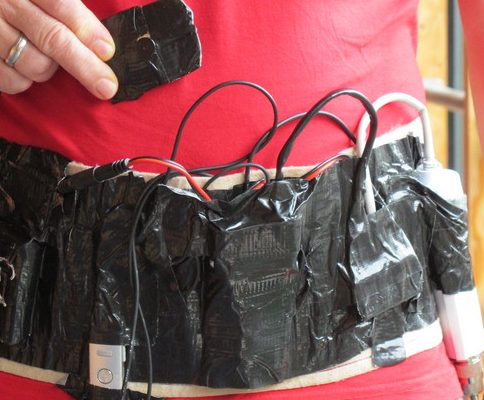 The competent security services in Syria managed to thwart a terrorist attack that was targeting the Syrian capital Damascus, through suicidal bombings with explosive belts.

According to the Syrian Arab News Agency “SANA”, the terrorist operation was thwarted on Monday, in cooperation with citizens of the towns of “Zakia” and “Kanaker” in Rural Damascus, where 6 people were planning to launch an attack targeting the capital with explosive belts.

The agency stated that during the operation, the security forces managed to kill 3 terrorists carrying explosive belts, while the other 3 were arrested with explosive belts as well, saying that these were sent by the terrorist organizations from their places of presence to target Damascus.

During the last years of the war, Damascus was subjected to many terrorist attacks that affected different areas, most of which were carried out with bombed cars, and targeting neighborhoods crowded with civilians.