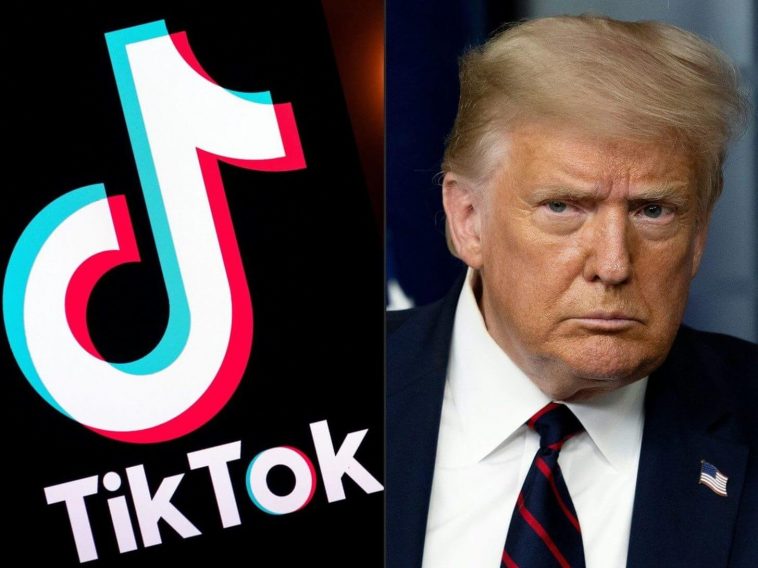 Chinese app TikTok remains under fire by President Trump, with allegations that their being Chinese means China could access their user data, making it a serious problem. President Trump is set to ban TikTok next month.

US officials see this as something China is bound to do with their apps, because Edward Snowden’s leaks showed this is exactly what the US did with its many apps and their user data. And yet did it happen?

The latest report out of the CIA says no. While they said it is possible for China to access such user data, because of course it is, they confirmed that there is no evidence that any such things ever happened with TikTok.

TikTok had already said they’d done nothing wrong, faulting Trump’s ban as denying them due process. They promise to “pursue all remedies available to us.” With US tensions toward China growing, it’s likely they’ll try to limit remedies.