Classified documents belonging to the U.K. Ministry of Defence, including information about the warship HMS Defender and the British military, have been found at a bus stop in Kent, England, BBC News reported Sunday.

One document contained details about how Russia potentially would’ve reacted to the HMS Defender going through Ukrainian waters Wednesday and the other detailed possible plans of the U.K. military being present in Afghanistan once the current NATO operation ends, according to the outlet.

The documents were approximately 50 pages long, and BBC News believes that the papers belonged to a senior official of the Ministry of Defence. 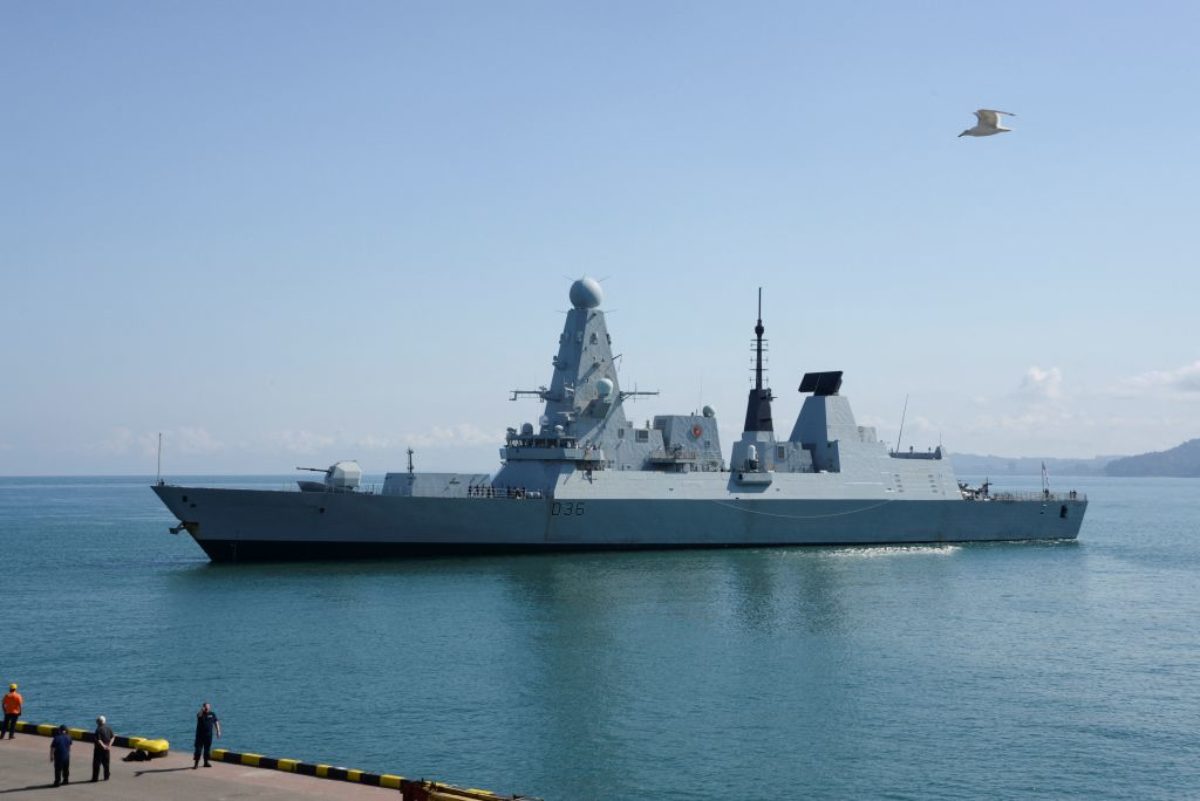 The classified documents also included “updates on arms exports campaigns,” and briefing notes of the U.K.-U.S. Defence Dialogue which noted observations of President Joe Biden’s start in office. The documents stated, “We should use the meeting to see how much the administration is prepared to share, or whether its stated ambition of consulting more with allies is truer in principle than in practice.”

Many of the papers had “official sensitive,” a low level of classification, written on them. However, one document was marked with “Secret UK Eyes Only” and addressed to U.K. Defense Secretary Ben Wallace’s private secretary. This document covered recommendations for the U.K.’s military in Afghanistan, the BBC reported.

The Ministry of Defence is going through an in-depth investigation on how the documents ended up at a bus stop, according to the outlet.