Trump’s Zealots: White Supremacists and Evangelicals Gearing up for a New Civil War?

Let us not be naive. If President Trump recently called on his adoring followers to “liberate” states like Michigan, Virginia, Maryland and Minnesota, which all happen to have Democrat governors, this is not about freeing people from the supposed tyranny of lockdown and social distancing measures. What the gun toting, Trump 2020 and Confederate-flag waving Trump storm-troopers have been organized and likely paid to do, is to make sure the United States goes back to work as soon as possible. Naturally, this is despite the fact that the COVID-19 pandemic is still raging in all 50 states, at various levels, with no end in sight. 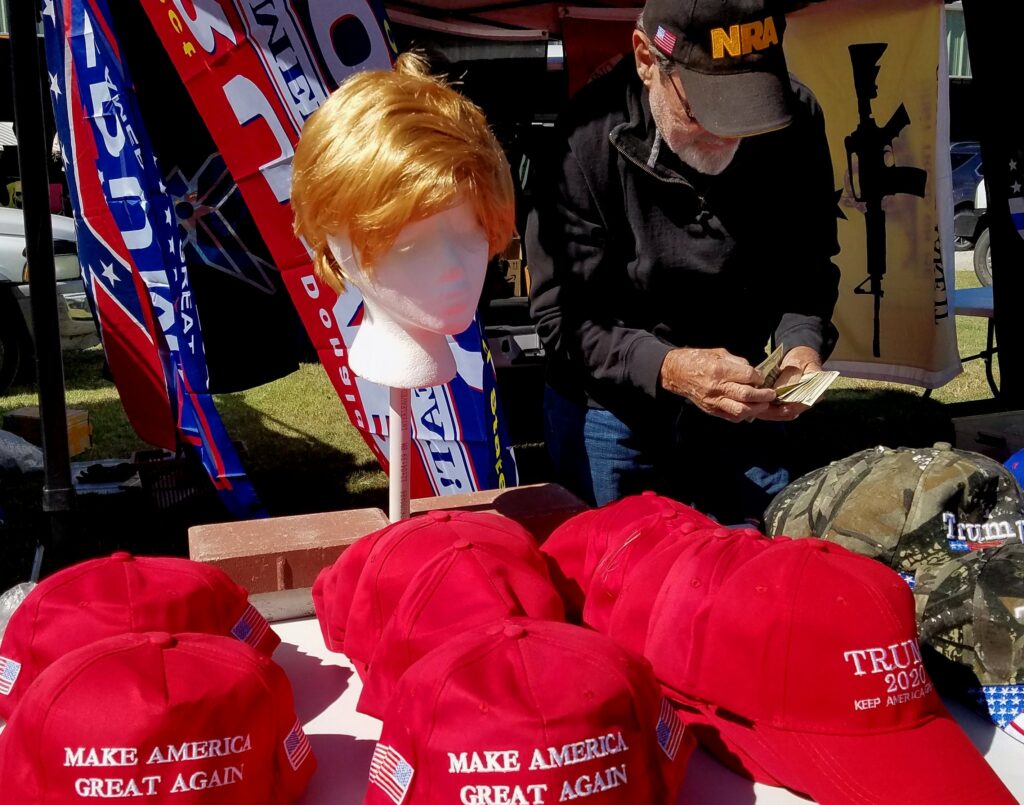 The rush to “open America back for business” is an imperative dictated by Wall Street corporations large and small and, last but not least, Trump’s desperate attempt to be reelected in November. For Trump, it is likely to be a futile effort to find a way out of the massive global economic crisis. This is, of course, a symptom of capitalism‘s borderline criminal logic that the survival of the economy and the financial markets should matter more than human life. Capitalism is a ruthlessly blind killer that has always favored, in times of war or peace, profit over people.

Trumpistan is America’s barely told heart of darkness from another era, which pillared the gun and the Bible. It is a state of mind so schizophrenic that the sanctity of the life of the unborn does not contradict the near worship for the US military war machine. Trumpistan is where Donald Trump won the 2016 election. He is planning to do it again in November 2020 regardless of his poor handling of the COVID-19 crisis, and the economic crash. Trump is a political animal concerned only with his own survival. One can expect from him and his sycophants an absolute ruthlessness in the coming months. Trump and the money and media apparatus that supports him are counting on and investing in two different segments connected to reliable voting blocks: first, the fascist “rebel flag” nostalgic heirs of the Confederacy; second the Evangelical Christians. 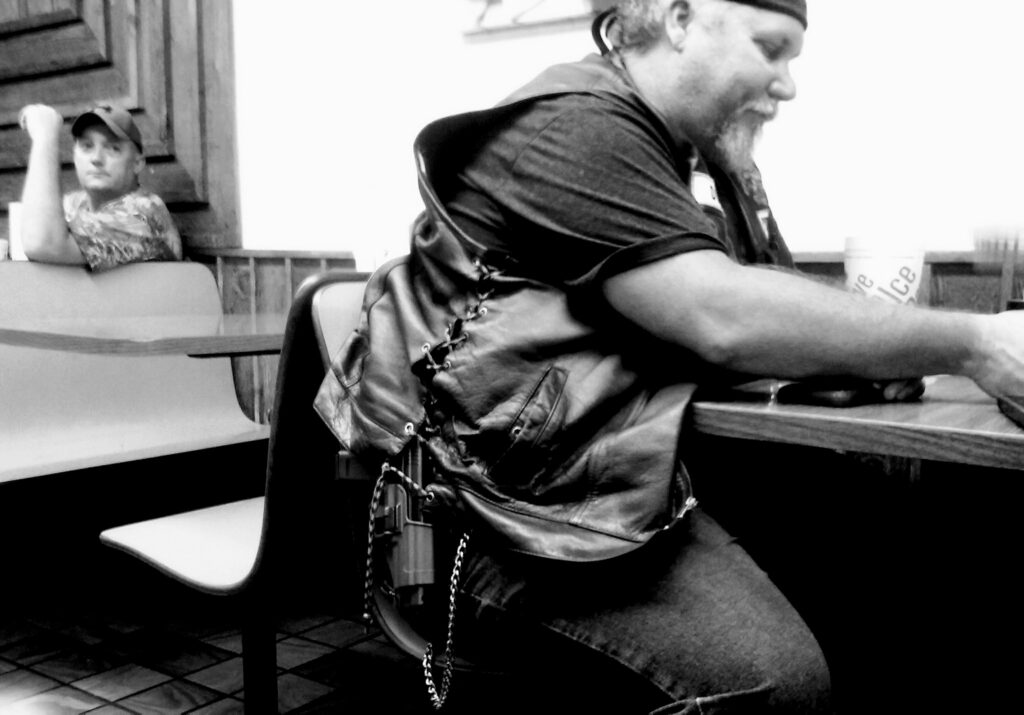 During the recent protests in Michigan against the lockdown and stay-home state policies, one protester’s sign read: “Social Distancing = Communism.” This is the ideological angle of Trump’s most belligerent storm-troopers. It is about galvanizing the conservatism electorate into believing that run-of-the-mill mainstream corporate Democrats are the fifth column of socialism’s radical left. The fallacy is enormous, but through history, propaganda 101’s rule of thumb has always been that the bigger the lie, the more likely gullible people will swallow it whole, no questions asked. Who exactly is behind the supposed grassroots protests by the so-called patriots? In the forefront of it — and he was omnipresent with bullhorn in hands in Austin, Texas, on April 17 — is Trump’s underground propagandist, InfoWars’ Alex Jones. Alex Jones was more instrumental than anyone would like to admit in Trump’s 2016 election win. 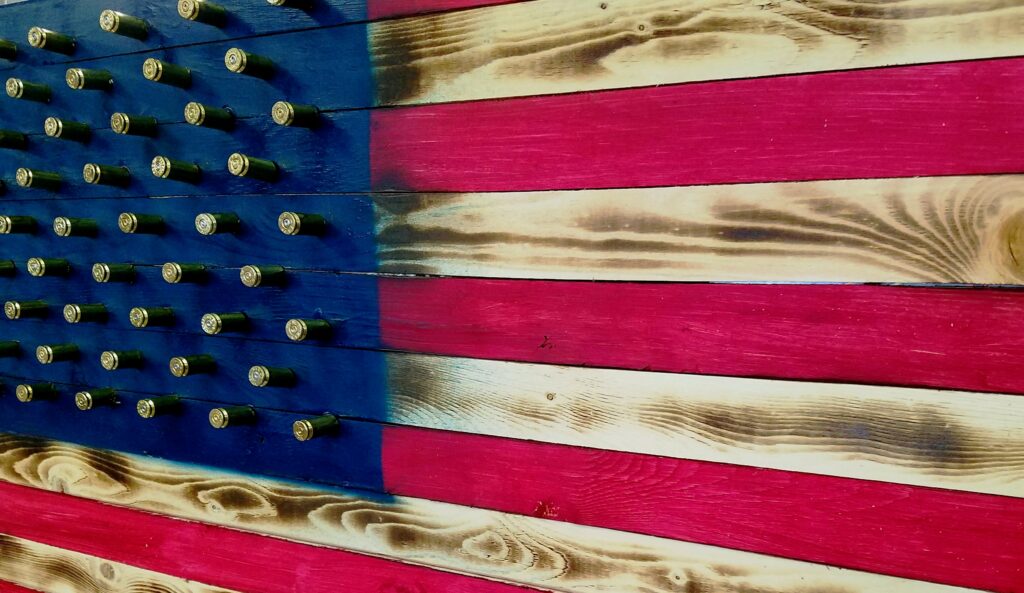 While InfoWars and other more obscure far-right websites have been activated, one can only speculate about the deep pockets behind what appears to be a rather complex and concerted strategy to undermine Democrat-controlled states. Mercer’s hedge fund, the financial entity behind Breitbart has been mentioned, as well as Secretary of Education Betsy DeVos, who is a billionaire, a creationist like Vice President Pence and, last but not least, the sister of Blackwater founder Erik Prince. DeVos and Mercer can only be called alleged sponsors of the “reopen America patriots,” because so far no tangible money trails have materialized, and it is likely to remain that way. Regardless of the ideological smoke screen, the action is a desperate effort to jolt a moribund economy. The pragmatics in Trump’s inner circle know that it’s the economy, stupid! and that, with 30 to 40 million people unemployed, Trump will not win his reelection bid. 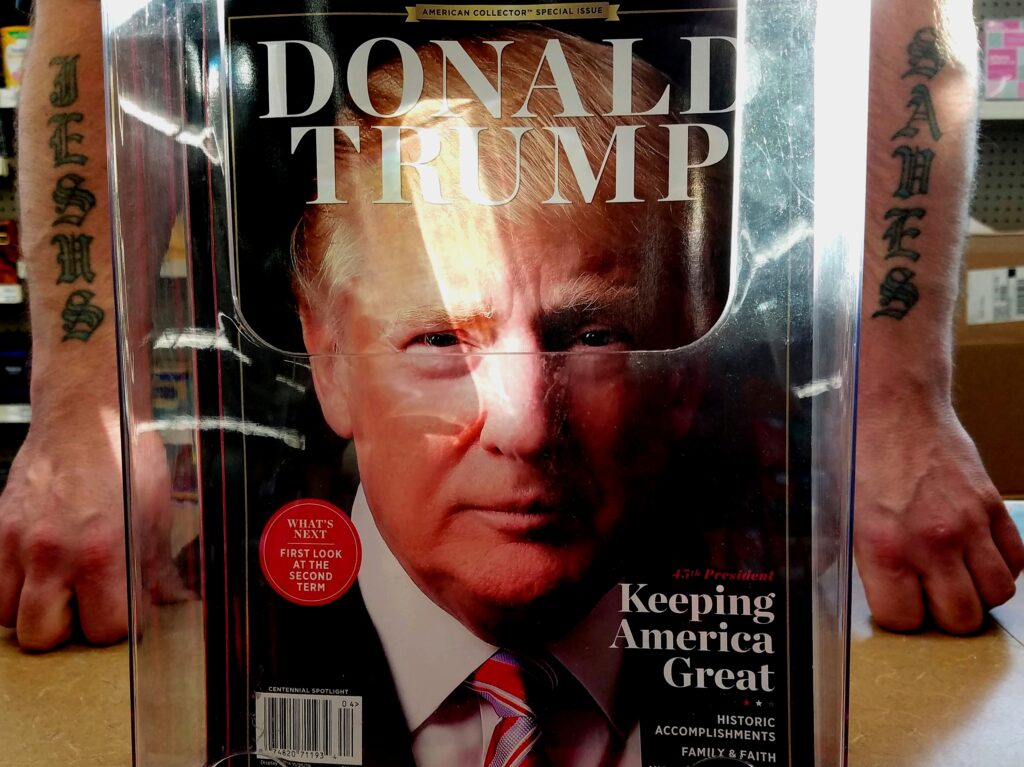 The Evangelical Christian component of Trump’s core support might not be as monolithic as the above group and like it was a few years ago. Quite a few sincere Evangelicals have seen the light shining on Trump’s hypocrisy, lies, and misdeeds. Also, regardless of religious beliefs, it has become hard to forgive the president for his questionable character and the callousness of his behavior, not to mention a vacillating competence and unstable temperament. In this period of fear, where death seems to lurk from everywhere, even believers can appreciate a steady hand guiding the ship. While they are convinced Jesus will save them, their inherent human fiber might make them want to delay their ultimate journey. 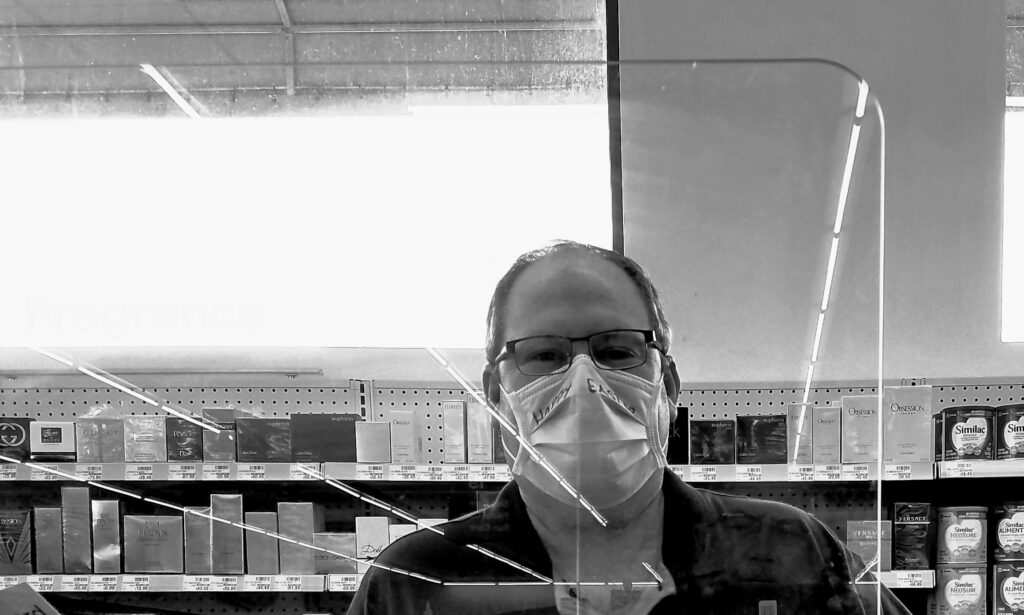 Elections in the Times of COVID-19

Everything should be at stake in the upcoming post-COVID-19 US elections in November 2020, but very little will be. Here and elsewhere democracy has been dead so long it has become the shadow of a ghost. Without real alternative visions and new societal options, it will be yet another lesser-of-two-evils scenario. The main precept will be the safekeeping of the global corporate empire enforced by NATO and the US military. It will be another imperial election from which the outcome will be either our modern day Caligula’s second term or Barack Obama‘s third term. While this mindless charade takes place, many thousands of human lives worldwide will be sacrificed on the altar of global capitalism to try to prevent its imminent collapse. 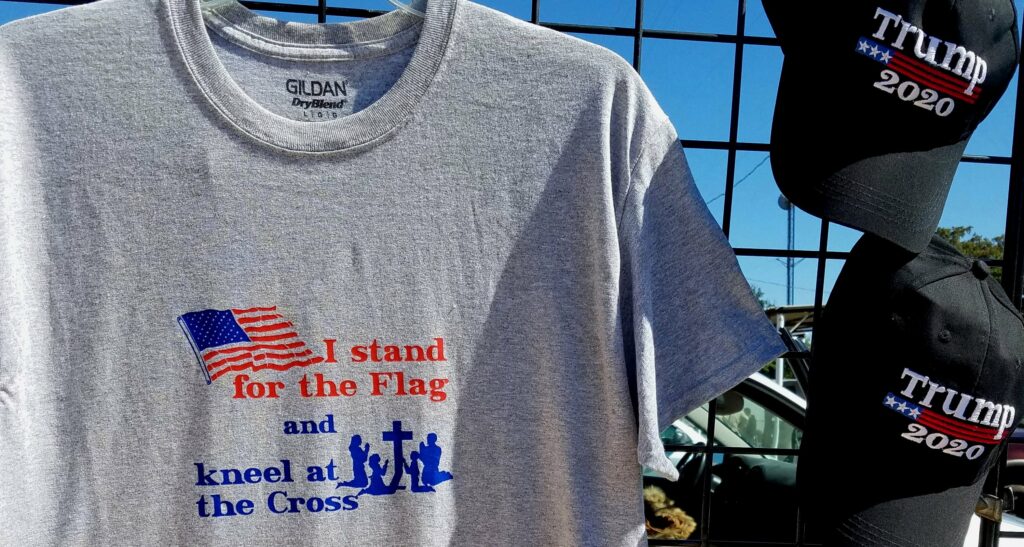