A premature two-day-old baby from South Africa has reportedly died due to coronavirus complications, making the newborn one of the youngest victims to succumb to the virus so far.

The child’s mother tested positive for COVID-19, according to a statement from South Africa’s Health Minister, Dr. Zweli Mkhize. The newborn became infected and died shortly after birth.

“Sadly we have recorded the first neonatal mortality related to Covid-19,” Mkhize said in a statement. “This was a 2 day old baby that was born prematurely and therefore had lung difficulties which required ventilation support immediately after birth.”

“It is important to appreciate the complexities of the underlying condition of prematurity,” the statement from Mkhize added.

The baby is among 27 coronavirus deaths announced on Wednesday, bringing the total number in South Africa to 339. While South Africa has recorded the highest number of cases in Africa, Algeria and Egypt have seen the most fatalities on the continent resulting from the virus, according to BBC. 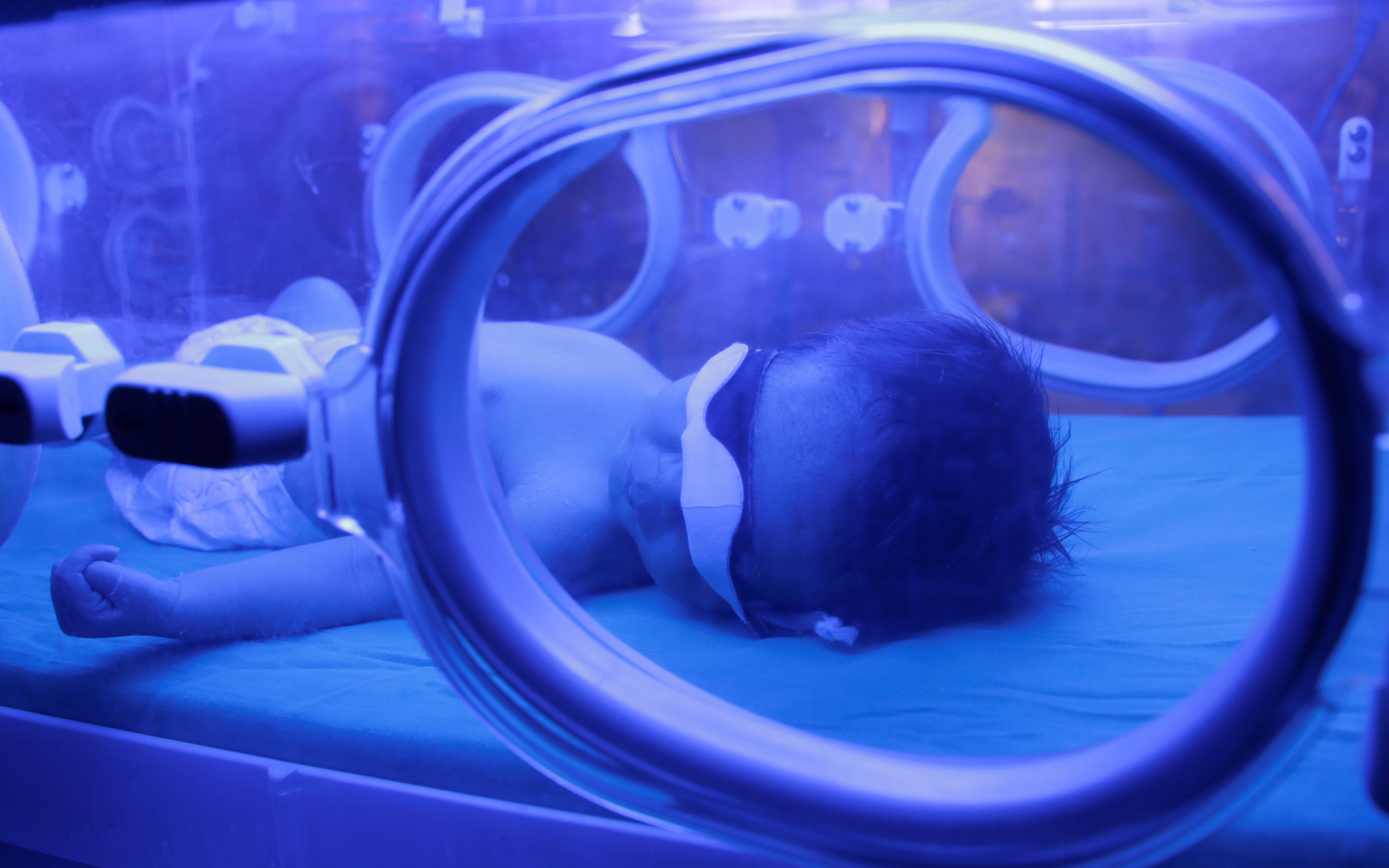 A newborn baby is seen inside an incubator at a public hospital in Cairo, Egypt Feb. 4, 2020. REUTERS/Hayam Adel

The BBC spoke with the director of the Africa Centre for Disease Control, Dr. John Nkengasong. When asked if this was Africa’s youngest victim of COVID-19, he told the BBC it was “the first case that the Africa CDC is aware of.”

Other cases of newborn fatalities related to COVID-19 include a three-day-old baby from the UK, in which both the baby and mother tested positive after birth. In that case, according to the BBC, coronavirus was listed as a secondary cause of death while lack of blood and oxygen to the brain appeared to be the primary cause. (RELATED: Court Grants Order Preventing Texas Hospital From Removing Baby’s Life Support Against Family’s Wishes)

South Africa is reported to have some of the strictest lockdown measures, including a ban on all cigarettes and alcohol.