The U.K. government backed a plan to administer oral contraceptives to the grey squirrel population, the BBC reported Wednesday.

The plan was proposed by a “partnership of conservation and forestry organisations called the UK Squirrel Accord (UKSA),” according to the BBC. 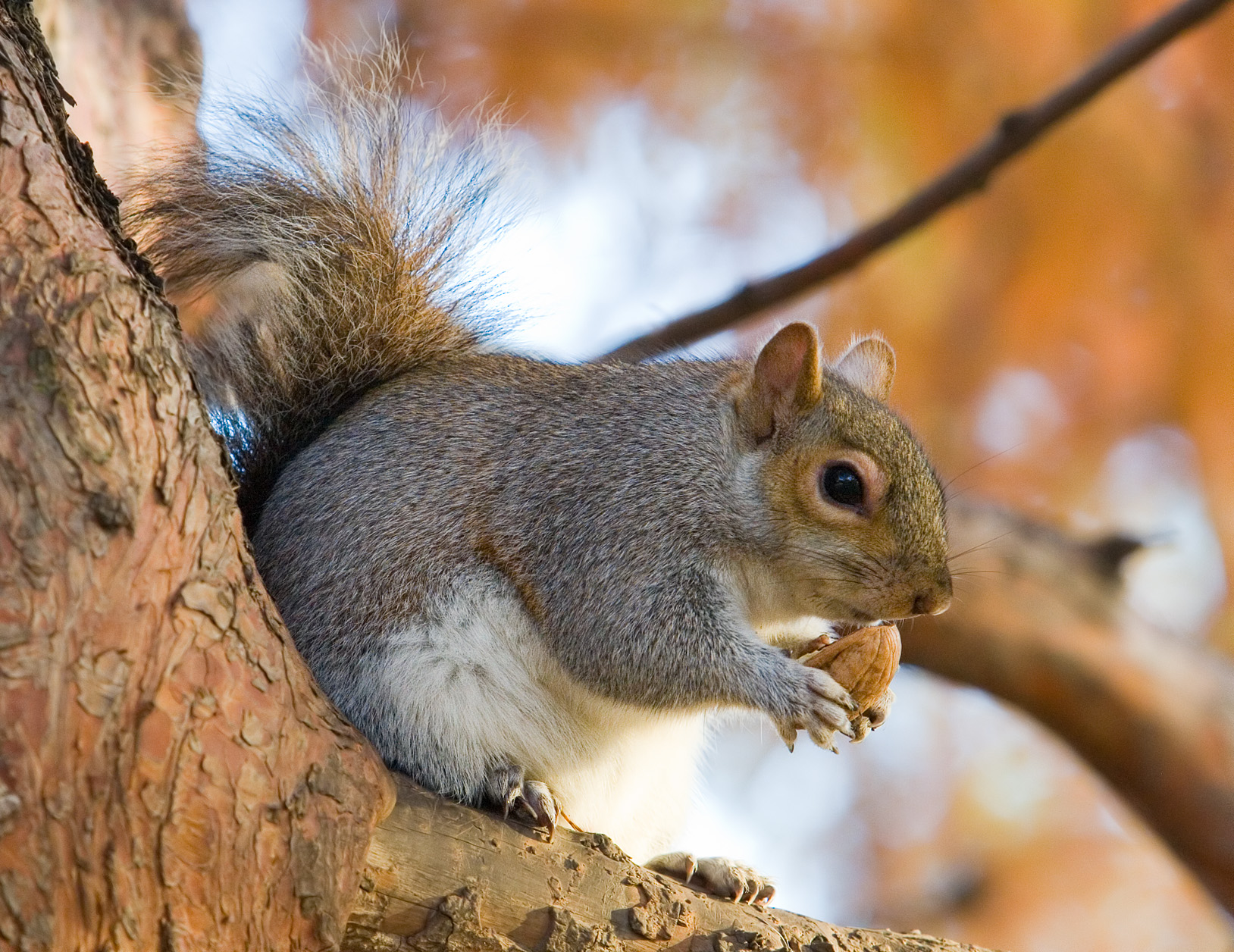 This plan specifically targets grey squirrels as they are known to destroy much of the woodland environment in the UK.

“Invasive non-native species like grey squirrels and others like muntjac deer clearly do threaten our native biodiversity,” Lord Goldsmith of Richmond, an environmental minister, said, according to the Daily Mail. “They cost the economy about £1.8 billion a year, they negatively impact on our trees and woodlands.”(RELATED: Now Squirrels Are Being Blamed For Global Warming)

The problem persists not only in the trees but also for the red squirrel population as well. The grey squirrels are actually not native to the UK woods. Once they came in, they began to have a “disastrous impact” on the red squirrel population which have flourished in the area for over 10,000 years, according to the Woodland Trust, the Independent reported. Now there are an estimated 300,000 left in spread out areas over North Whales and Scotland.

The plan is to lace hazelnut spread with contraceptives and leave the spiked spread in a feeding box to which only the grey squirrels have access, The project is currently on its third year of a five year study.