University Of Pittsburgh Official Stole Over 13,000 Masks And Sold Them Online

The University of Pittsburgh’s former director of emergency management allegedly stole more than 13,600 face masks that were intended for staff and students and sold them on eBay, according to the U.S. Attorney’s Office of the Western District of Pennsylvania.

Christopher D. Casamento, 42, of Pittsburgh, was indicted Tuesday on a charge of interstate transportation of stolen property, according to the statement.

Casamento was serving as director of emergency management at the university, where he had access to N95 respirator masks and surgical face masks that were in high demand during the early days of the pandemic.

Between Feb. 28, 2020, and March 22, 2020, Casamento allegedly stole 13,615 pieces of personal protective equipment from the university and sold them on his eBay page “steel-city-motor-toys.” Casamento shipped the stolen goods to buyers outside of Pennsylvania and made nearly $18,800 from the sales. (RELATED: New Jersey Contractor Charged With Stealing Up To 1,600 N95 Masks Intended For Hospital Donation)

“At the start of the pandemic, when supplies of PPE were low and nationwide demand was intense, Mr. Casamento used his position of trust and access to critical PPE to enrich himself at the expense of Pitt students and faculty,” Acting U.S. Attorney Kaufman said in the statement. “We will continue to investigate and prosecute individuals who illegally profit from COVID related fraud.” 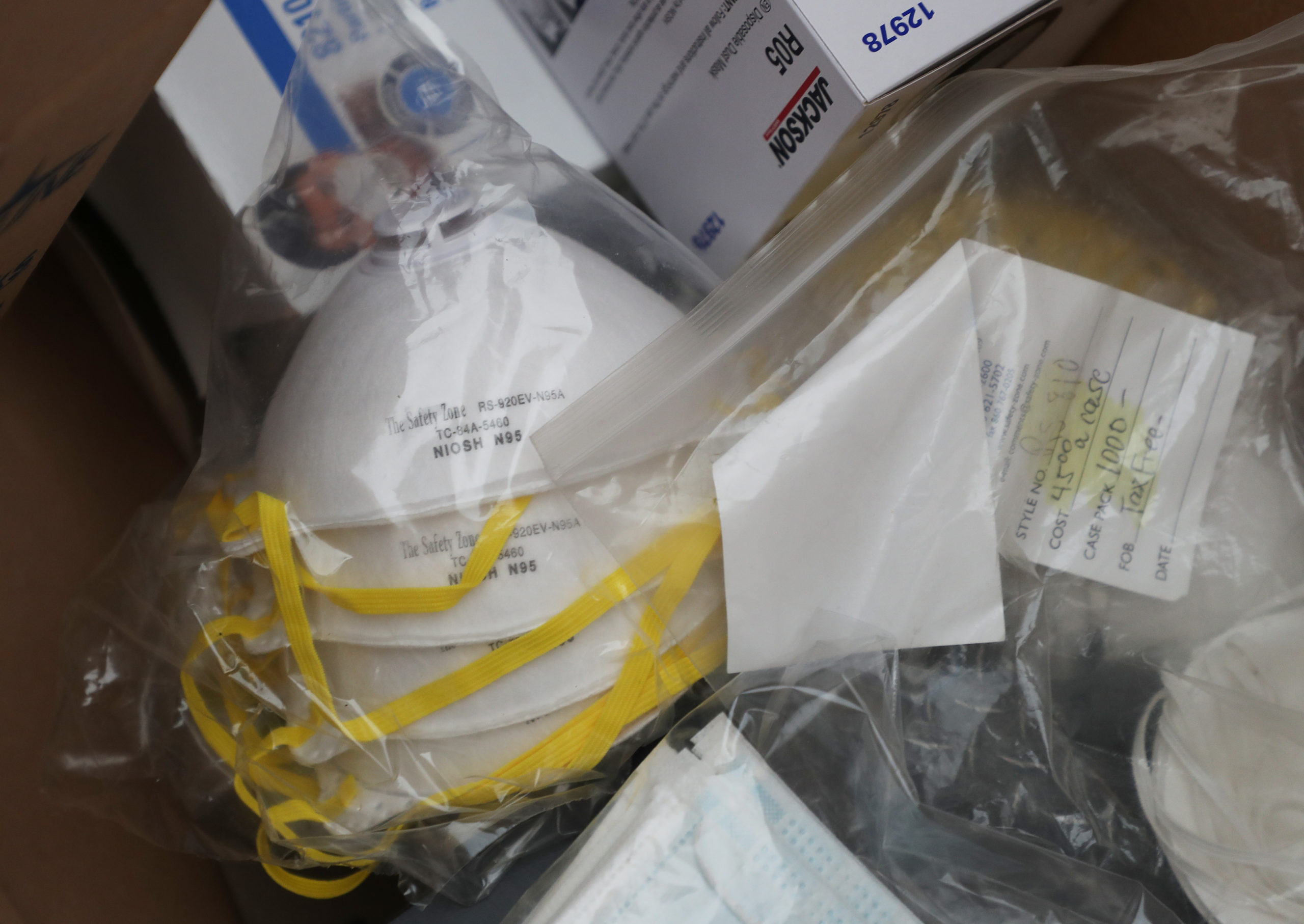 State and local law enforcement approached the university about the investigation into the thefts in early July, a university spokesperson told the Associated Press (AP).

Casamento had been with the university since 2007. He was reportedly fired on July 17 after admitting to misappropriating the equipment, according to the AP.

“Mr. Casamento had an obligation to make sure there was enough PPE to keep students and staff at the University of Pittsburgh safe,” Federal Bureau of Investigation Pittsburgh Special Agent in Charge Michael Christman said in the attorney’s office statement.

“Instead, he chose to line his pockets.”