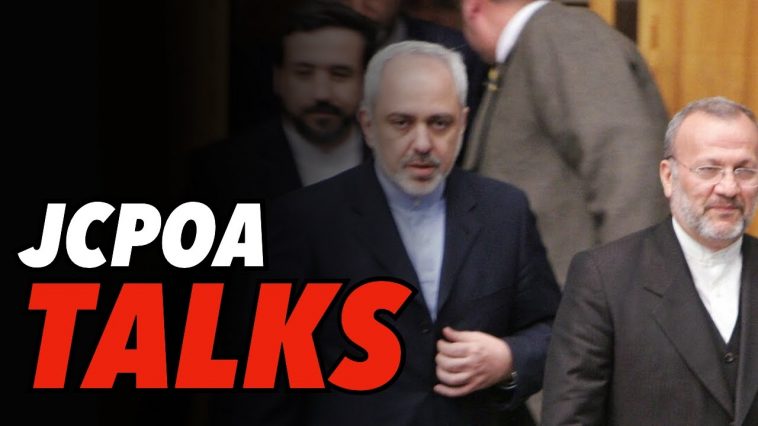 Hesamoddin Ashena, a longtime aide to Iranian President Hassan Rouhani and an influential member of his office, has resigned, according to reports circulated across Iranian media April 29. Rouhani appointed government spokesman Ali Rabiei as the director of the Center for Strategic Research, affiliated with Iran’s Presidential Office, where an interview with Foreign Minister Mohammad Javad Zarif was conducted for confidential archives but was leaked to foreign-based Persian media last week.