The United States issued a warrant to seize an Iranian oil tanker detained in Gibraltar Friday after the territory’s highest court ordered the vessel released.

The Department of Justice filed the warrant with the U.S. District Court for the District of Columbia hoping to seize the oil tanker Grace 1 along with all the petroleum on board.

Aside from the vessel and its cargo, the warrant demands an additional $995,000 pursuant to violation of the International Emergency Economic Powers Act and several other financial statutes, according to a DOJ press release. 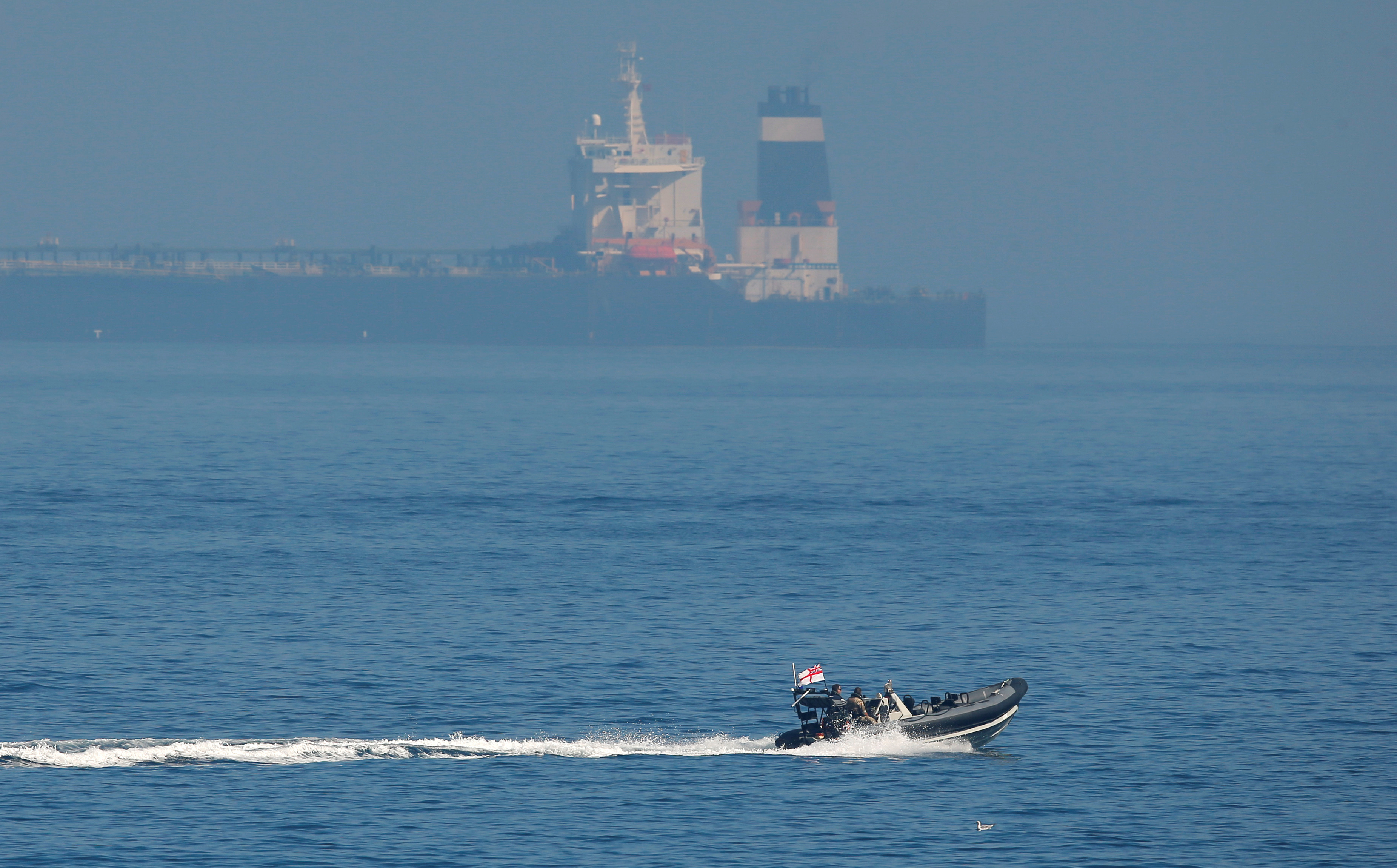 A Royal Navy vessel circles the Grace 1 in the Straight of Gibraltar. REUTERS/Jon Nazca

The Royal Navy seized the Grace 1 on July 4 suspecting it the oil shipment was bound for Syria, in violation of international sanctions, The Washington Post reported. The Iranian government impounded a British vessel in retaliation for the move. (RELATED: Iranian Oil Tanker Held On British Territory Released After US Makes Moves To Seize It)

The Supreme Court of Gibraltar, a British territory in the Mediterranean, ordered the vessel released Thursday after Iran assured Britain the Grace 1 was not traveling to Syria. The vessel’s departure was however, delayed after its captain and several officers resigned the command, the Gibraltar Chronicle reported.

With the issuance of the warrant, the government of Gibraltar must decide whether or not to permit the U.S. seizure of the ship and its cargo.