The U.S. is reportedly planning to test a new missile in the coming weeks in response to the Friday termination of a 32-year-old arms control treaty with Russia.

The two countries ended the Intermediate-range Nuclear Forces (INF) treaty, which former President Ronald Reagan and Soviet leader Mikhail Gorbachev signed in 1987, after the U.S. accused Russia of developing and fielding weapons that violated the treaty, Secretary of State Mike Pompeo announced in a Friday statement.

“Russia is solely responsible for the treaty’s demise,” Pompeo said in the statement. “Dating back to at least the mid-2000s, Russia developed, produced, flight tested, and has now fielded multiple battalions of its noncompliant missile.” 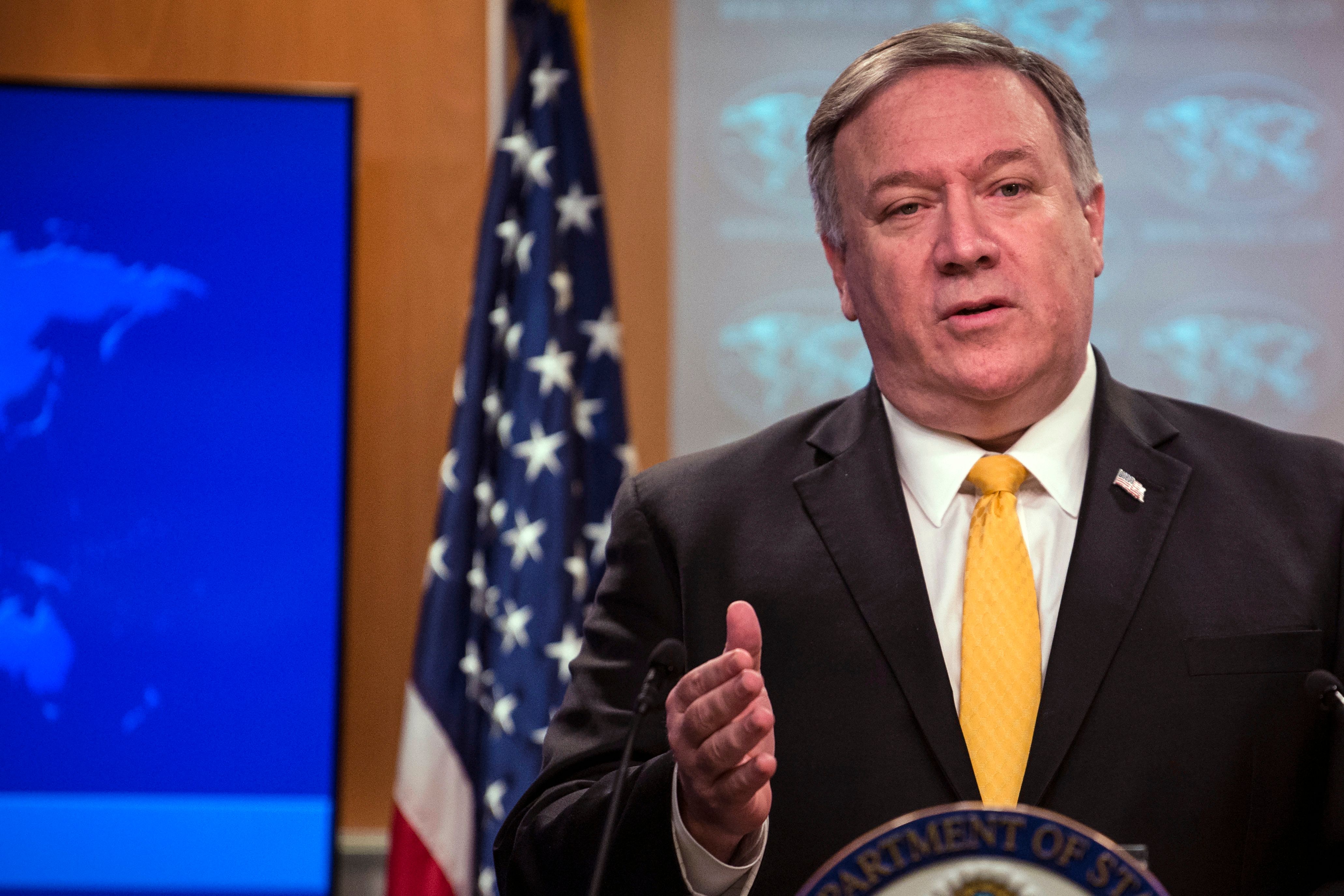 U.S. Secretary of State Mike Pompeo speaks at a press briefing in the State Department in Washington, D.C., on Feb. 1, 2019.(Photo by ERIC BARADAT/AFP/Getty Images)

“Over the past six months, the United States provided Russia a final opportunity to correct its noncompliance. As it has for many years, Russia chose to keep its noncompliant missile rather than going back into compliance with its treaty obligations,” his statement continued.

Russia denied Pompeo’s accusations and said the end of the treaty was the result of the U.S.’s desire to destroy “all international agreements that do not suit them.” (RELATED: Trump Puts More Sanctions On Russia, Triggered By Alleged Chemical Weapons Use On Ex-Spy)

“The denunciation of the INF treaty confirms that the U.S. has embarked on destroying all international agreements that do not suit them for one reason or another. This leads to the actual dismantling of the existing arms control system,” a Friday statement from the Russian Foreign Ministry said, according to The Associated Press.

Exiting the arms treaty may prove beneficial for the U.S. because, as AP notes, it was the only country complying with the terms of the agreement while Russia and China were both actively creating similar non-compliant weapons.

Now, the U.S. is free to test missiles it was previously banned from testing under the INF treaty. A senior administration official told the AP the U.S. is planning such a test in the coming weeks.

“President Trump has charged this Administration with beginning a new chapter by seeking a new era of arms control that moves beyond the bilateral treaties of the past,” Pompeo’s statement concluded. “Going forward, the United States calls upon Russia and China to join us in this opportunity to deliver real security results to our nations and the entire world.”