Gunmen shot a Utah couple in front of their 12-year-old son after the couple failed to stop at a police checkpoint in Mexico, according to local reports.

Paul Nielsen, 52, and Janeth Vazquez, 43, were traveling from Acapulco to a beach resort as they drove through Petatlan on July 18 at 3:30 a.m., according to a local news outlet. Gunmen ordered them to stop when they reportedly failed to pause at the checkpoint.

The couple then reportedly stopped, got out of the car, and the gunmen then shot the couple in the head at close range. Afterwards, the shooters took their car and left the scene, the New York Post reported.

The gunmen also shot the couple’s son, but he survived, according to Mexico Daily News. He gave law enforcement officials an account of what happened after having been released from a hospital and transported to the resort town of Zihuatanejo. 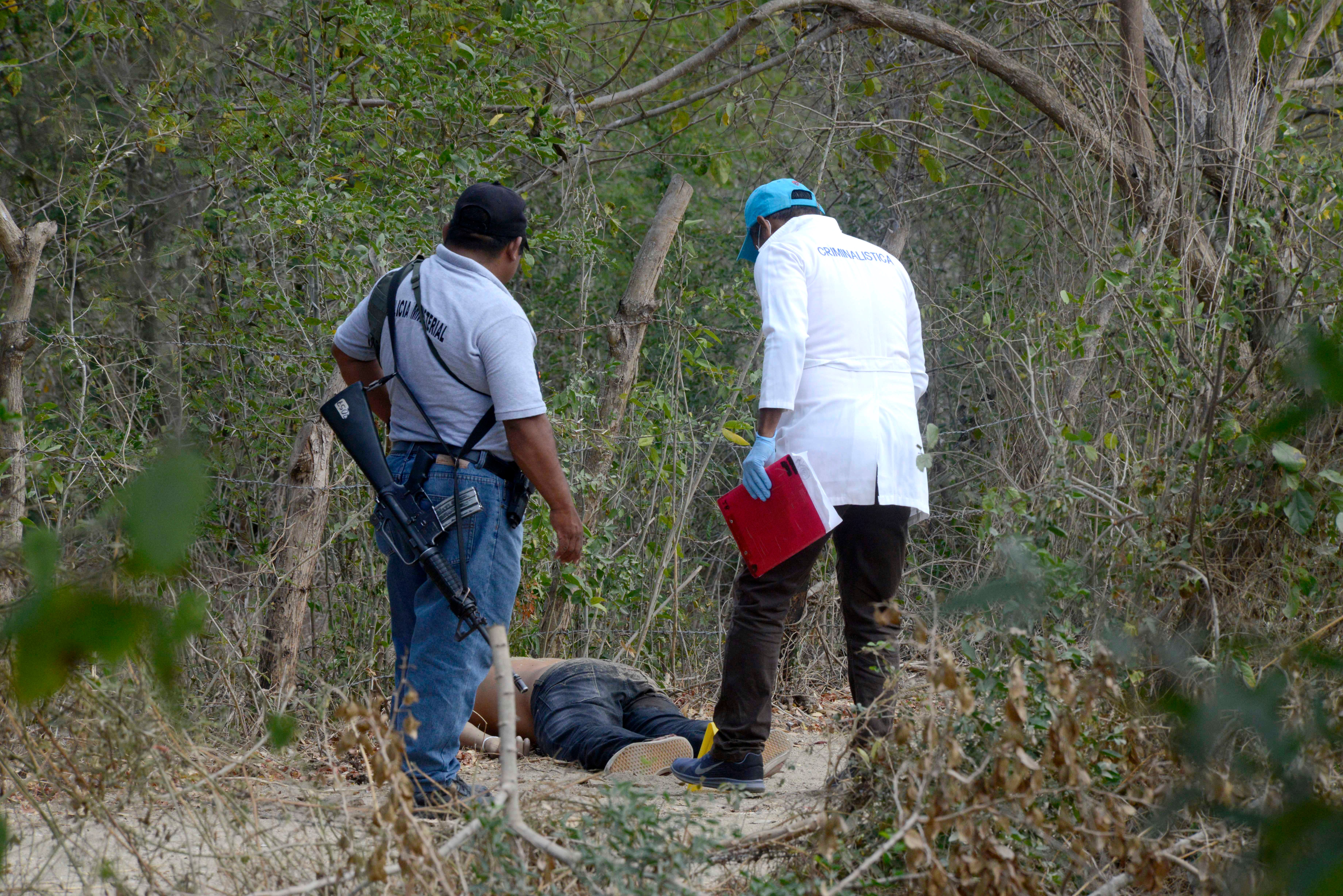 Some local reports alleged that community police associated with the checkpoint could have shot the family, while other reports referred only to armed gunmen. The checkpoint is located in Petatlan, Guerrero. (RELATED: News Director Shot To Death At Mexican Beach Resort Less Than A Month After Reporter At The Same Outlet)

Rose Nielsen Naylor, Nielsen’s sister, has created a GoFundMe page for the couple’s son. She wrote on the page, “My brother Paul was killed in Mexico today 7/18/19. We are trying to raise enough money to help his family in any way they need. It is going to be huge ordeal bringing his body back to the US and any amount will help.”

She later added, “Paul’s son Jacob Nielsen is the beneficiary for this Go Fund Me and will be withdrawing the funds personally to help the family in any way possible. I can’t even begin to express my gratitude for all those who have donated to help Paul’s family during this tragic time.”

This is not the first time an American was killed in the Mexican state of Guerrero in 2019. Earlier this year, gunmen murdered John Galton and his girlfriend Lily Forester in their Acapulco home.

Currently, the state of Guerrero is under a “Do not travel to warning” from the U.S. Department of State due to high crime rates.

“Armed groups operate independently of the government in many areas of Guerrero. Members of these groups frequently maintain roadblocks and may use violence toward travelers,” the U.S. Department of State states on its website.