Vancouver Woman Delivers Baby While In Coma Due To Coronavirus

A pregnant woman from Vancouver who tested positive for the coronavirus delivered a baby while in a medically induced coma, Portland’s NBC affiliate KGW reported.

Angela Primachenko, a respiratory therapist, began feeling sick March 22. At 33 weeks pregnant and with no underlying health issues, she decided to get tested for the coronavirus following a fever, according to KGW.

Primachenko’s twin sister, Oksana Luiten, said her sister initially thought it was just allergies, but got tested several days later out of precaution because of the ongoing virus spread.

“Two days later, it’s been a fever and she was like, ‘I’m pregnant and with corona going around, I’m just going to go to the hospital to get myself tested,’” Luiten said, according to KGW.

Primachenko was tested March 24 and received the positive test two days later. She was admitted to the hospital, where she was placed in the intensive care unit with a ventilator. She was becoming weaker by March 29, so doctors placed her in a medically induced coma so that she could use every ounce of her strength to fight the virus, doctors told the family according to KGW. (RELATED: Updated Estimates Predict Decreased Need For Hospital Beds, Ventilators At Pandemic’s Peak)

While still in a coma, she delivered her baby on April 1.

“Her lungs will have more space and all of her nutrients will come to her, and they could flip her on her tummy so her lungs could be cleared out,” Luiten said. “The baby is in the NICU for now until she can poop on her own and eat on her own; then they will send her home with dad.”

Primachenko’s husband and baby tested negative for the virus, but her condition worsened after child birth.

By Sunday night, “she started getting worse,” her sister said according to KGW Monday afternoon. “They took an x-ray of her lungs and they are so not doing good.” 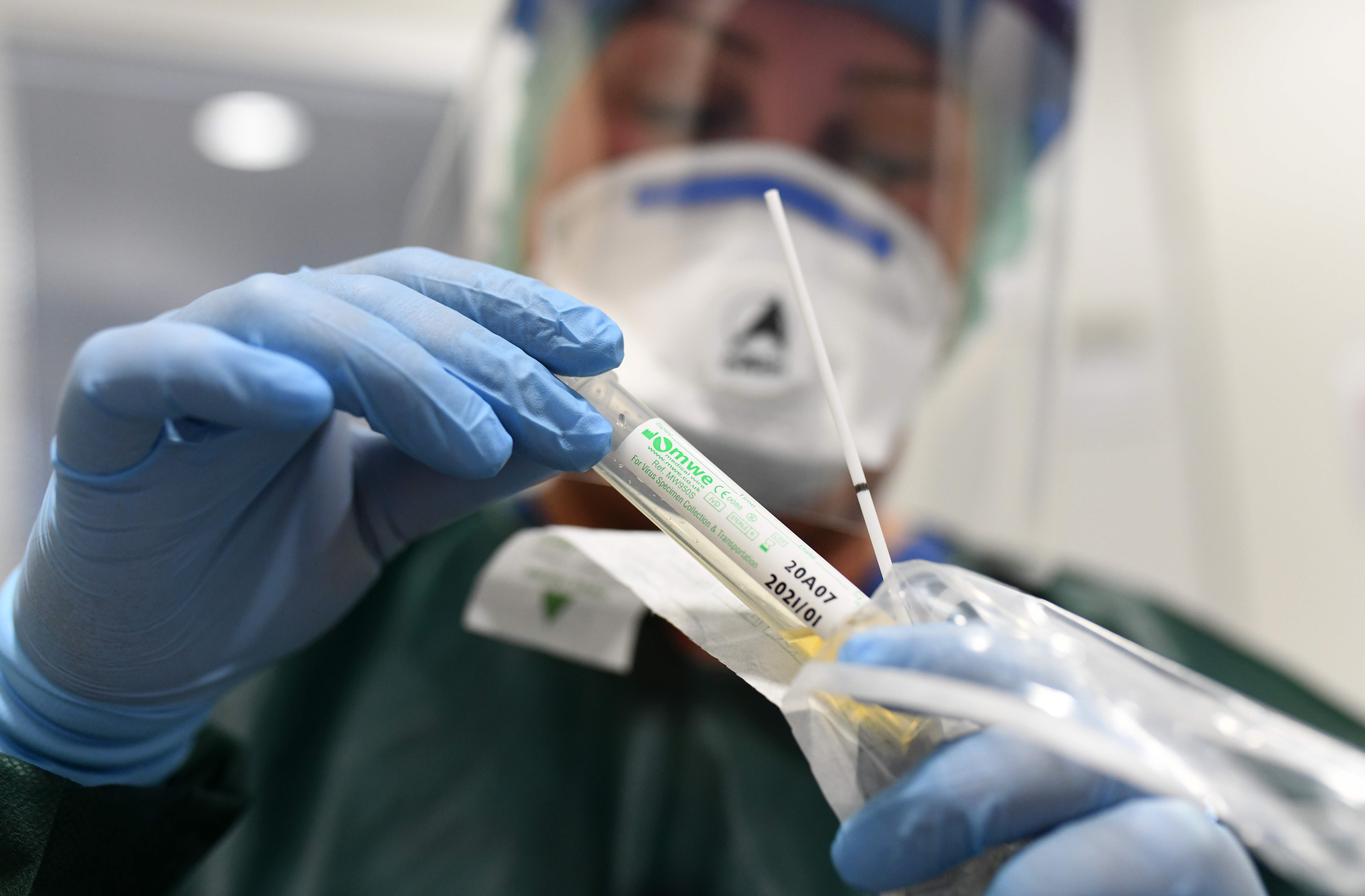 Later that day, however, the family received the news that Primachenko’s condition was improving and she’d be taken off of a ventilator. She was soon breathing on her own and communicating with others.

“I don’t know how else to make it through without faith. Faith for healing, faith for life after death. Faith for it all,” Luiten told KGW.

Luiten also shared a warning that her sister told her right before being placed in the coma.

“She did say one thing. She’s like, ‘People are not taking this seriously but I kind of wish they did. This is really serious. This is not a joke. This is not your average flu. This is much, much worse.’ That’s what she said.”