China has been working with Venezuelan dictator Nicolas Maduro to cut off internet access around the country, officials say.

Ambassador Carlos Vecchio said Chinese technicians have been “providing technical support to the regime” in an attempt to reduce social media and internet access to Venezuelans, the Washington Examiner reported.

“Listen well: Juan Guaido has become the most important, the most popular president in Venezuela in the last 20 years, without appearing on national television — only using social media,” Vecchio said Tuesday in Washington, according to the Washington Examiner. “And the regime now is cutting access to the internet. So we have a united society, a united government, under the leadership of Juan Guaido.” 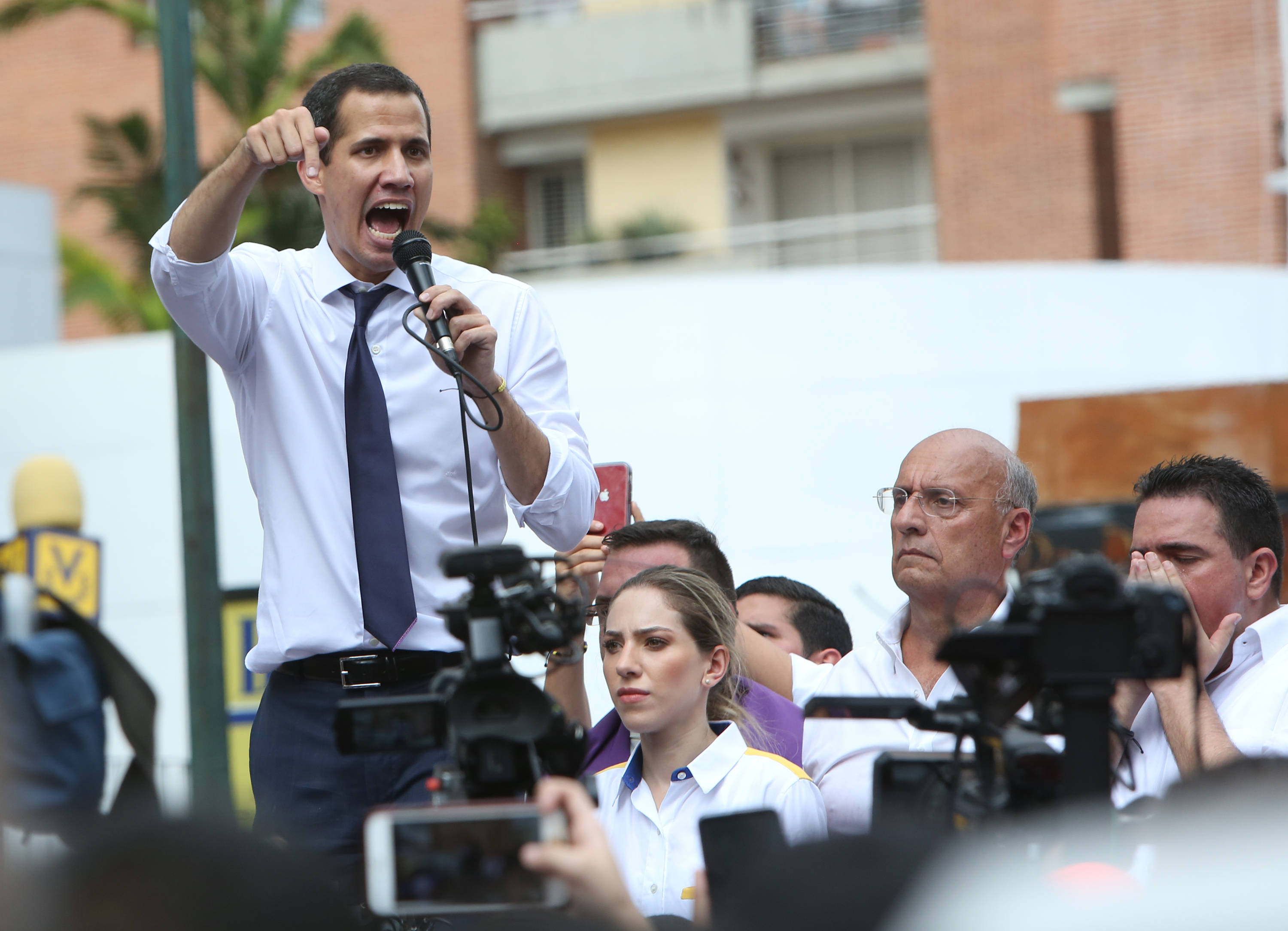 Opposition leader and president of the National Assembly Juan Guaidó speaks at the end of a demonstration near the DGCIM as part of the 208th anniversary of the Venezuelan Independence declaration. (Edilzon Gamez/Getty Images)

The U.S. and other countries recognize opposition leader Guaido’s as Venezuela’s legitimate president, but Maduro, who has been the president of Venezuela since 2013, has kept control of the country. Under Maduro’s control, Venezuala has experienced widespread protests regarding corruption, and there have been food and medical shortages. (RELATED: Here’s Everything You Need To Know About The Uprising In Venezuela)

Maduro has also reportedly been able to get control of Venezuela’s military and China has supported the dictator financially.

Representatives of Maduro and Guaido will likely meet in Norway this week to negotiate. Guaido and his team want Maduro to leave power and plan to develop a government to host free elections if a deal is reached.