A judge ruled that a gun range in Virginia will be able to remain open despite coronavirus closures because the state does not have the authority to order the business to close due to the constitutional right to bear arms, the Associated Press reported Monday.

Lynchburg Circuit Judge F. Patrick Yeatts issued an order that said federal and state protections on the right to bear arms outweigh any emergenc authority held by Democratic Virginia Gov. Ralph Northam to order the gun range closed, according to the Associated Press. 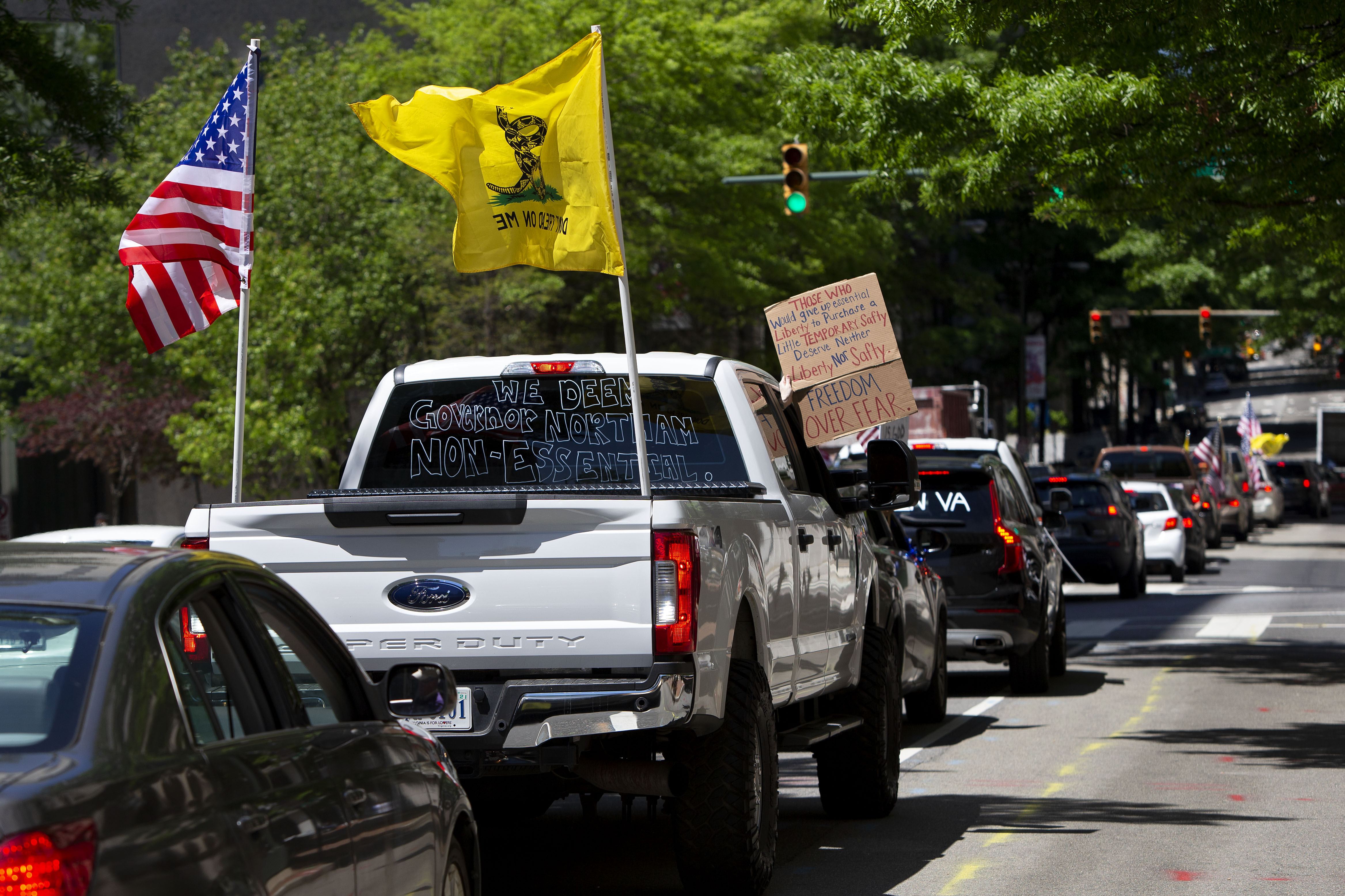 Drivers honk their horns during a reopen Virginia rally around Capitol Square in Richmond on April 22, 2020. (Photo by RYAN M. KELLY/AFP via Getty Images)

SafeSide gun range and a handful of gun rights groups brought the case against the state over Northam’s stay-at-home order, which ordered residents to temporarily avoid unnecessary travel, large gatherings, as well as closed non-essential businesses which included shooting ranges.

“The Governor has no such power. He is barred from closing shooting ranges under the Virginia ‘Emergency Services and Disaster Law,’” the groups said in the suit, according to the Hill. “But even more importantly, his closure order infringes on rights recognized and protected by Article I, 13 of the Virginia Constitution and the Second Amendment of the United States Constitution.” (RELATED: Gun Control Groups Are Madder Than Defanged Snakes Over All The New Gun Owners)

Democratic Attorney General Mark Herring filed a motion last week reportedly arguing the governor did possess the “constitutional authority” to take such action in a crisis, and that the Constitution did not afford the right to “operate an indoor shooting range.” 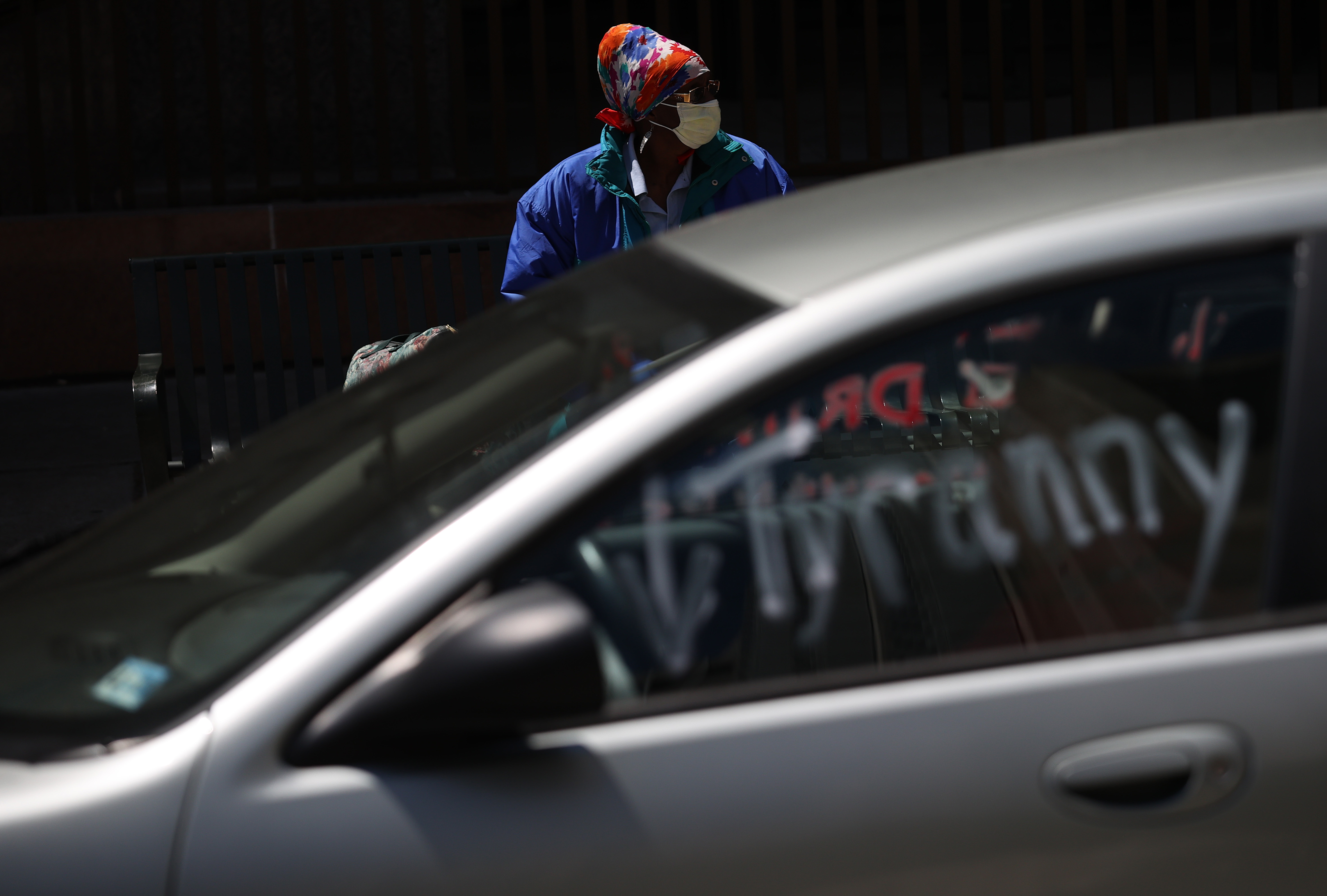 People waiting at a bus stop watch as protesters attempting to shut down the streets drive near the Virginia State Capitol on April 22, 2020. (Photo by Win McNamee/Getty Images)

“It does not matter that the Governor has issued an emergency declaration or declared a state of emergency, as no elected official has the discretionary authority to suspend the protections the People wrote into their Constitution which also created the office in which the Governor serves,” the gun groups’ suit argues.