Wildlife Is Taking Over Cities As People Stay Home During Coronavirus

As millions of people across the world are receding from public life and into their homes to slow the spread of the coronavirus, wildlife has emerged from their usual hideouts. People from India to Chile have spotted animals in usually busy streets. (RELATED: UK Experiences Their Deadliest Day From Coronavirus)

Here are some of the creatures that have taken advantage of the coronavirus lockdown:

In Chile’s capital Santiago, a puma was seen prowling on the streets during the city’s curfew.

In North Wales, mountain goats have gathered in the streets and began munching at people’s hedges while everyone is inside due to the U.K.’s lockdown.

Goat update: they’re back, and they’re gathering in groups of more than 2 ???? pic.twitter.com/Bc2N42SPGo 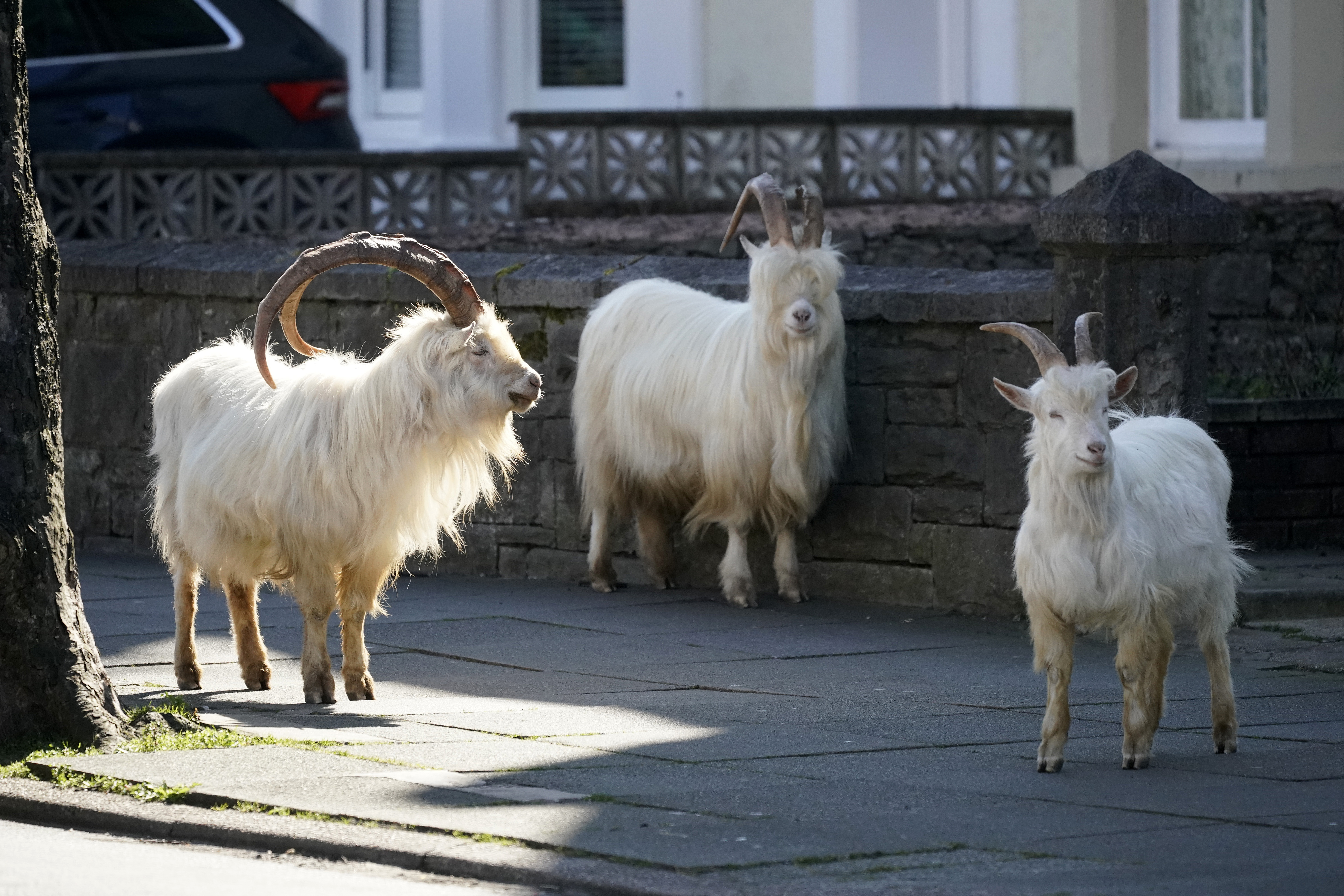 In Barcelona, wild boar from the hills are seen in the streets.

This post circulated on Twitter, and the account posting it later issued a correction. The video does not feature the endangered Malabar civet, but rather the small Indian civet, which are not endangered and are native to South and Southeast Asia. In this video, the civet is seen in a Kerala street.

Spotted Malabar civet… A critically endangered mammal not seen until 1990 resurfaces for the first time in India during lockdown. pic.twitter.com/JX18O9r4zn

In Rushikulya, India, Olive Ridley turtles were seen nesting during the day for the first time in 7 years, Business Insider India reported. While they usually return to the coastline every year to lay eggs, the lack of fishing boats and foot traffic is likely the reason the turtles nested during the day.

The lockdown has now ensured no disturbances for the Olive Ridley Turtles #Odisha pic.twitter.com/ICj9xVJTwY

One of the world’s most visited tourist destinations, Paris, is abnormally quiet due to the lockdown. Ducks that normally can be seen at the Seine River can now be seen waddling around the Comédie Française.

VIDEO: ???????? As France continues its #coronavirus confinement, wildlife is claiming back some of the public space. Ducks are no longer content to stay near the Seine river, they now wander the quiet streets of Paris as on Friday evening near the Comédie Française theatre pic.twitter.com/gacaOvvcbK 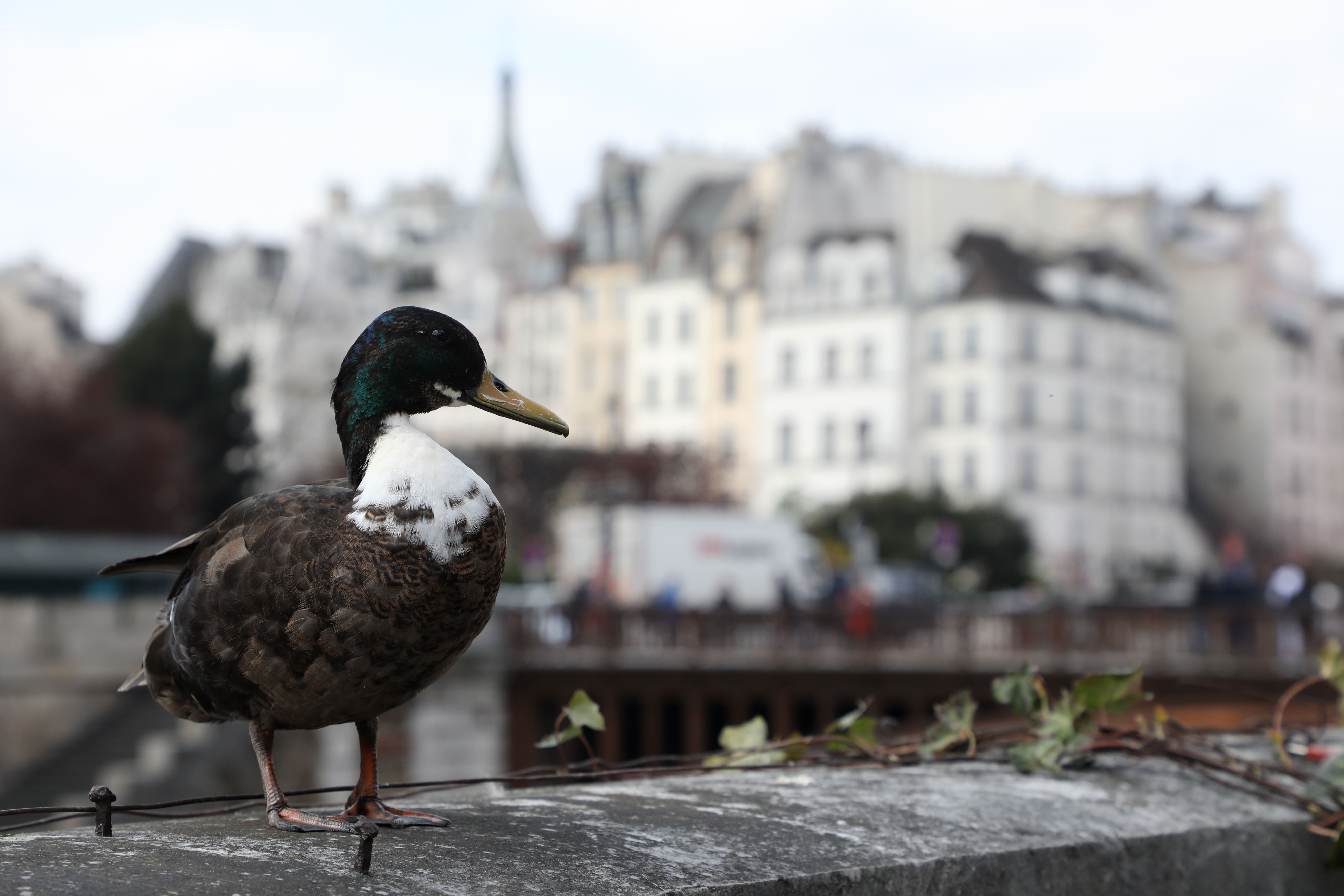 A Duclair duck stands on the banks of the river Seine in Paris on march 27, 2019. (LUDOVIC MARIN/AFP via Getty Images)

Less tourists in Nara = less people feeding the deer in the parks ???????? Now they’re venturing out into the city eating flowers and plants, per Fuji TV #coronavirus#新型コロナウイルス の影響で海外観光客の減少が続く奈良公園で、鹿せんべいをもらえなくなってしまったシカちゃん達 ???? pic.twitter.com/yUFWJ4S9sj