Evers activated a “limited mobilization” of National Guard troops Monday and then increased the number to 250 Tuesday, but chaos ensued in Kenosha, where Jacob Blake was shot by police Sunday, resulting in deadly violence during the riots. Evers reportedly turned down offers of federal help additional to the National Guard already in Kenosha, which Meadows was not optimistic would help counter the violence, according to the Milwaukee Journal Sentinel. 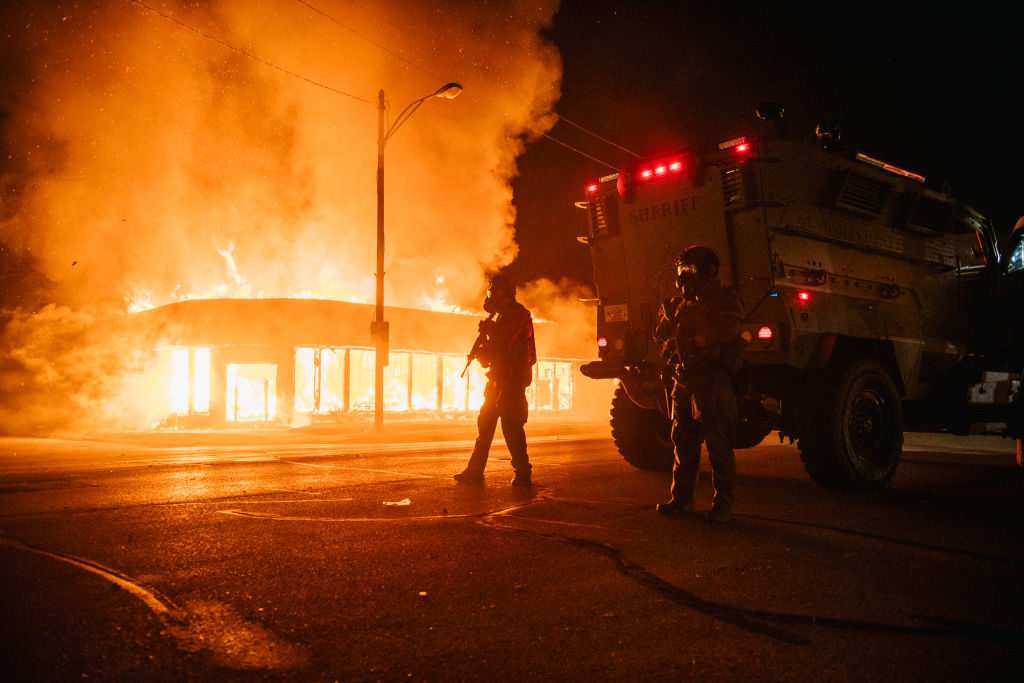 Meadows said he had been contacted by Republican Wisconsin Rep. Bryan Steil and Republican Sen. Ron Johnson, who reported the concerns of law enforcement and local leaders on the ground.

Instead, Evers’ administration said they wouldn’t need federal assistance “in response to the protests but would welcome additional federal support and resources for our state’s response to COVID-19,” according to the Journal Sentinel.

“We have a National Guard standing by that if the general for the National Guard needs additional help, we’re there to do it,” Meadows said. “But today, that request was denied by the governor.”

“The appeal tonight to the people of Kenosha is the president is willing to help. It’s time that we take control. And hopefully the number of National Guards they have in tonight will restore peace but I’m not optimistic,” Meadows said during an interview with Tucker Carlson.

Governor should call in the National Guard in Wisconsin. It is ready, willing, and more than able. End problem FAST!

Kenosha has dealt with violence following the Sunday shooting. Multiple shots were fired and two people have died. One video showed what appears to be a man running down the street with a rifle. The individual appears to trip and fall, and he then allegedly shot one of the protesters that tried to jump on top of him. Rioters set numerous fires, including to businesses. (RELATED: Reporters Live From Wisconsin Riots Get Caught In Crossfire. Two People Shot. Daily Caller Reporter First To Render Aid)

Sen. Johnson, who is also the Senate Homeland Security Committee Chairman, implored Evers to reconsider Trump’s offer to send federal help after the reports that people had died in the riots. 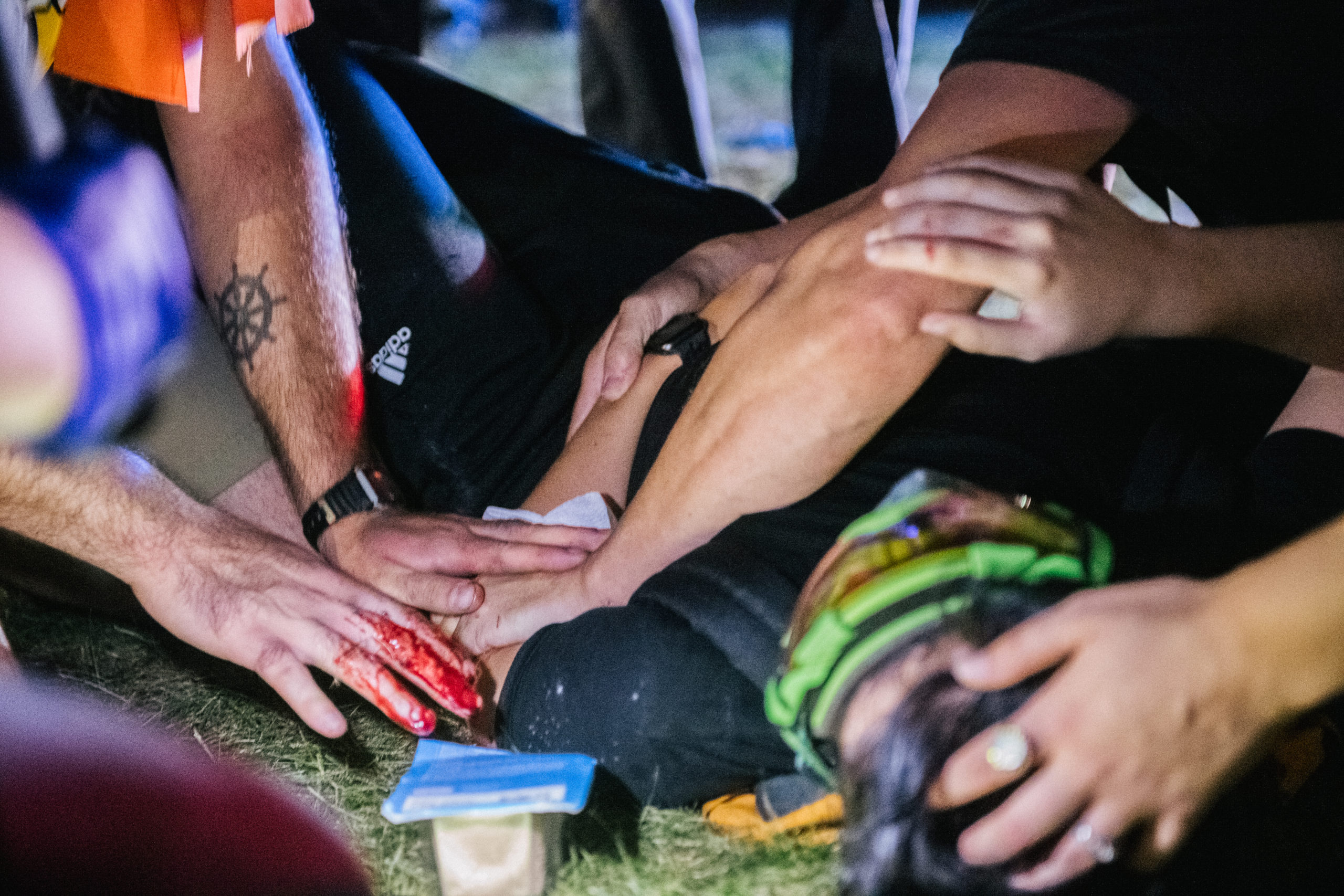 KENOSHA, WI – AUGUST 25: People attend to a wounded person, during a clash with law enforcement, on August 25, 2020 in Kenosha, Wisconsin. (Photo by Brandon Bell/Getty Images)

“It is heartbreaking that the violence in Kenosha has now escalated to include the loss of human life. Although it will not guarantee peace, Governor Evers should reconsider his refusal to accept President Trump’s offer to send more personnel to restore order,” Johnson said in a statement according to the Hill.

“Anarchy and chaos will not advance justice, and must be stopped,” he added.