Woman Suing NHS Would Have Aborted Son With Down Syndrome

A mother in the UK is reportedly suing a hospital after they allegedly failed to screen her unborn son for Down Syndrome, saying she would have aborted him if she knew of his condition.

Edyta Mordel is suing the National Health Service (NHS) for £200,000, in a case legally classified as “wrongful birth,” for “increased financial costs of caring for her son and for the impact on her own ability to work,” according to the Mirror.

Mordel said she would have aborted her now-four-year-old son Aleksander if she had known he had Down Syndrome while she was pregnant. (RELATED: Mother Of Down Syndrome Child Calls Ban On Down Syndrome Abortions ‘Almost Criminal’)

She gave birth to Aleksander back in January 2015 at Royal Berkshire Hospital. The medical notes say she was “very angry and upset” when she found out the diagnosis of her son.

She is claiming doctors failed to give her tests while she was pregnant that would have shown if her baby had Down Syndrome, even after she insisted. However, NHS lawyers are saying she was offered the test, but chose not to take it.

Mordel found out she was pregnant in 2014 and claims the first time she saw a midwife she told her she wanted a screening for Down Syndrome, according to the Daily Mail.

She thought the test was performed at a 12-week appointment; however, medical notes say ‘Down’s screening declined’ and the test was never done.

Mordel, who was originally from Poland, told the High Court in London, “I knew from the start I would agree on the Down’s syndrome screening and I would not make any other decision.”

“I was always sure about the decision and I always wanted it,” Mordel continued to tell the High Court. “I spoke with the midwife about Down’s syndrome screening. I had informed myself. I watched a lot of videos and read about screening.”

A test would have shown that her son had a high risk for Down Syndrome, and “Miss Mordel would have been offered an abortion and she and her partner, Aleksander’s father Lukasz Cieciura, agreed they would have terminated the pregnancy,” Mordel’s barrister, Clodagh Bradely QC, argued. 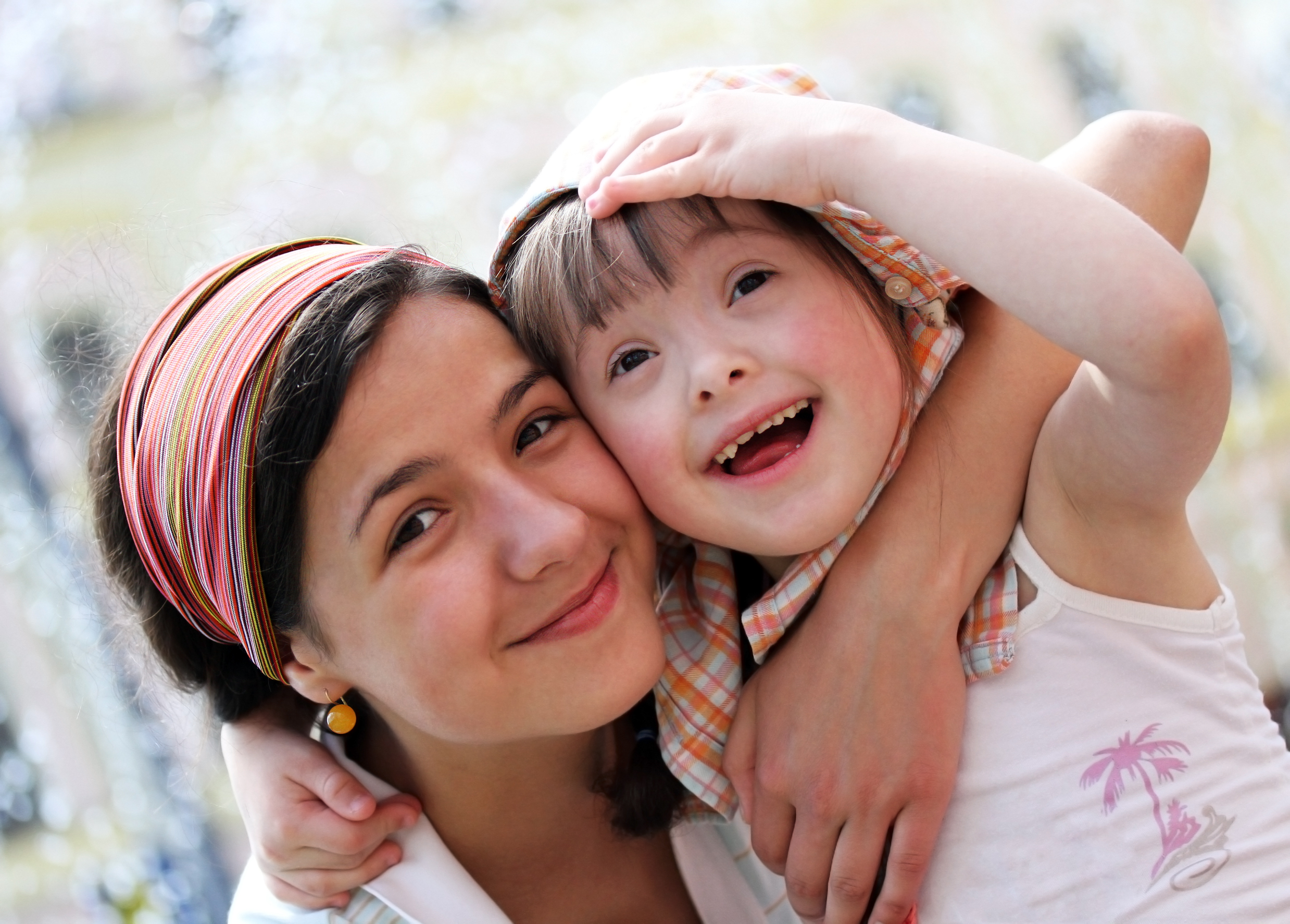 NHS’s lawyers argue that she declined the test and after Aleksander was born she “bitterly regretted” not taking it.

An NHS hospital trust lawyer, Michael de Navarro QC, argued it is common for women to decline a screening if their risk of a miscarriage is low and that Mordel must have changed her mind before her appointment.

He described it as “inconceivable” that the medical note would say that she declined the screening if she didn’t and it is against NHS rules to ask if a woman wants a screening at a later appointment once she says “no” because it is seen as harassment.

“Not only did her copy of the handheld notes contain the scan report saying that Down’s screening had been declined, but she must have realized that she had never had the result of screening which she had been told to expect,” de Navarro said.

Mordel insists, “I was reassured so many times everything was all right, that the pregnancy was fine.”

Carol Tobias, president of National Right to Life, told the Daily Caller in an email that it doesn’t matter if a baby is born with a disability, “it should not have an impact on his or her right to life.” (RELATED: Man With Down’s Syndrome Gives Speech About The Value Of Life — Goes Viral)

“If a mother does not want to care for her precious little one, we would encourage her to let a loving family adopt and raise him, helping him to reach his full potential,” Tobias said. “And, no, a hospital should not be sued for bringing this innocent little one into the world.”

Royal Berkshire NHS Foundation Trust told The Daily Caller they could not comment, “as this case is currently sub-judiciary.”

Stats from 2017 showed NHS Litigation Authority paid £70 million to parents in five years for ‘wrongful birth’ cases, according to the Daily Mail.